Ok this is a really short post but might be helpful for some of you who have multiple adults and/or kids all doing Zoom meetings in the house and you keep hearing and being distracted by all of the other conversations.

Turn on some White Noise

White noise is basically any sort of non-specific sound.  The idea is that you don't notice it much, but it helps drown out other noises coming from your housemates who are also in meetings (or playing FortNite with friends).  If you don't have a White Noise device there are a ton of apps for iOS and Android, and if you have a smart speaker try just yelling out "Alexa, play some white noise", or "Hey Google, play some white noise".  If you accidentally say "Play some white snake, well that might be a little more distracting.  Amazon has a whole selection of devices you can order and bathroom fans also can do the trick.

I didn't do this, but in my house both of our Echo Dots are currently playing White Noise as well as fans running in both bathrooms.

I guess I must be too loud? 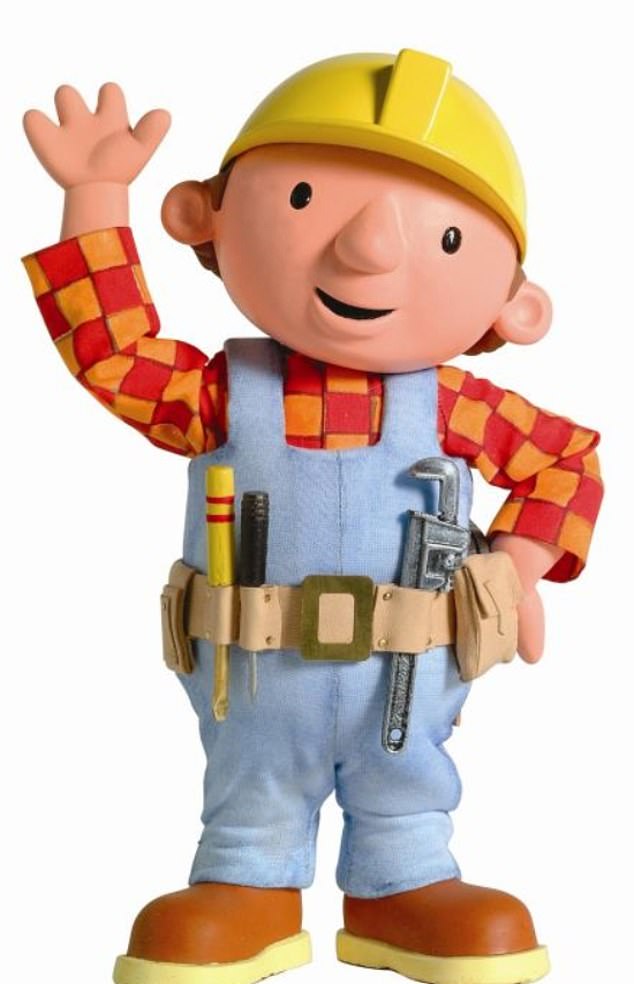 How many of you have seen the show "Bob the Builder"?  One of Bob's mantras is to use the right tool for the job.  This holds true for so many things in life and is not just limited to building things.  It's something we should definitely try to do as much as possible in academic technology as well.

Over the last month or so hundreds of thousands of educators are trying to get up to speed with how to conduct their classes in remote learning mode.  There are lots of tools available and in many cases a lot of overlap from tools meant to do very different things.  I want to focus here on video and using the right video tool for the job whenever possible.

I like to break down the creation of video into three main categories:

What I've been hearing a lot recently is "I want to just use one tool for everything" meaning all 3 categories listed above.  And on the surface I agree with that statement, the fewer different tools the better.  And the tools that will do all three of those typically are Video Conferencing tools such as Zoom, Adobe Connect, or Big Blue Button (the conferencing tool built in to Canvas).  But for the first category of Solo Recorded Video, using a video conferencing tool can be overkill pulling resources away from others who need it for synchronous activities, and in some cases providing undesirable results.

There are various tools which can be used for solo recorded video, some for screen capture and some for just plain video.  Examples include VidGrid, Canvas Studio, Screencast-o-matic, Camtasia and even the built in Canvas video recorder or your mobile phone/table.  When you use a tool like these virtually all of the "work" is being done by your device.  Only when the recording is done is it sent over the interwebs to a system to be hosted for viewing.

When you use a tool like Zoom to just make a solo recording, (especially a cloud recording) it is having to connect through the internet to Zoom servers to do the work.  That connection is like hopping on the highway with your car AND needing to maintain a speed of at least 45 miles per hour.  If you run into a traffic jam, (network congestion), the recording can suffer because not all of the data can get to Zoom in that constant minimum stream (bitrate).  Plus, just being out on the highway you are causing more congestion for everyone who might be holding a synchronous event. The other issue with some systems such as Zoom when using the Canvas integration; the cloud recordings are made available to your students as soon as they are processed.

In comparison, when a solo recorded video gets sent up to a server over the interwebs, there is no need to maintain a minimum speed.  During times of congestion it may take 30 minutes instead of 10 to upload, but again that is not a problem because the recording has already been made. It just needs to get all of the data to the server eventually so the server can assemble them into a video presentation to be accessed by people on their own schedule.

So obviously there are no hard and fast rules. Do I use Zoom sometimes to make solo recordings?  Yes. Does everyone have multiple tools available? No. So by all means use what you have available.  But if you are in a case where there are multiple tools available to you through your school, consider what the best tool is for the job. In these times of exponential increase of usage of various products, keep these things in mind and know that picking the best tool for the job can help improve your results, and impact work that others are doing as well.

I've been making some recordings recently on the theme of dealing with with coronavirus shutdowns that so many schools have been experiencing.  I posted one of my episodes earlier dealing specifically with using Zoom to remote proctor a written exam (Using Zoom to remote proctor an exam) but thought I'd create another post to contain all of my recordings and keeping adding to it.  The focus of the recordings is more around questions we are getting asked right now at my school, so if they don't seem well organized and linear, that is why.  But, I figured some people might still appreciate them.

Addendum to Episode 4: Using CamScan and Canvas Student to submit a paper assignment or exam

I've had a case come where an instructor wants to be able to remotely proctor exams for a calculus course.  Being Calculus, it doesn't lend itself so well being an online exam because they need to do things like draw and write things out to solve problems.  These are things that really work best on paper (or computer equipment that most students don't own).  We license Respondus Lockdown Browser with Monitor which will do the proctoring for a Canvas Quiz, but the nature of Lockdown Browser prevents students from uploading an exam file, even when using the File Upload question type in Canvas.  Plus, the instructor really wants real time proctoring to mimic as close as possible how the class has been running.  This isn't an online course; it's a face to face course making teaching adjustments due to the Covid-19 pandemic.

What we came up with is using a combination of Zoom for remote live proctoring of a synchronous exam, combined with a Canvas Quiz to deliver the questions, an app named CamScanner to convert the written answers to PDF and then having students submit the exam using the Canvas Student app.  Below are links to videos showing the initial set up in Zoom and Canvas, and then a 2nd video showing students how to use CamScanner to upload the completed exam.  I'm still polishing the exact process and instruction but I feel like the concept is solid.  Comments and suggestions are welcome and I'll try to get the written instructions added to this post soon.

Using CamScan to create PDF and Submit to Canvas