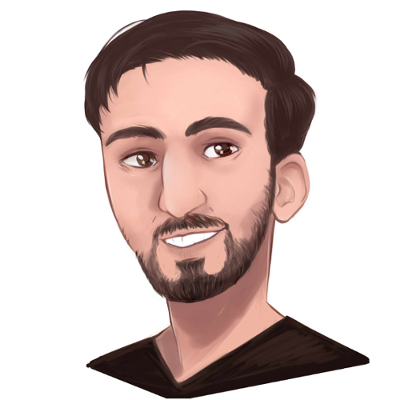 Disclaimer: This is really silly and you probably shouldn't do it but it's fun to know what's possible.

Did you know you can grade with emoji in Canvas? It's true!

Here's an example Grading Scheme I setup to show how it works:

Here's how it looks in the Gradebook to a Teacher:

And finally here's how it looks in the Student view:

I tested this on OSX, iOS, and Android and it worked as expected. Emoji support varies from device to device since it's up to the device to render the emoji, not Canvas. If you are going to do this make sure to use emoji that are likely to be supported on every device, and not just new or obscure ones.

* Not sure how to get to the emoji keyboard? Go read the guide for your OS: