How does a student upload an image from their computer to a Canvas discussion?

How does a student upload an image from their computer so that they can embed it in a Canvas discussion?

Thanks for the thread.

I have been long considering this because I think that a discussion, which is verifiable, can forthrightly substitute for "essay questions" etc. and also a written hand in.

To that end, I posted this in my hybrid class today:

This discussion has two parts so that I can consider whether or not to "have discussions".

A) I really would like to hear what YOUR results are about the oxidation activity with the iron wire.

B) So, post what you saw in text form if you wish, you do not have to so do.  It would be nice though.

C) IF YOU HAVE A PICTURE, I ASSUME..that you have it on your smartphone so then we meet this situation.

i) if it is on your smartphone OR a tablet and you are interacting with this and you are able to upload the picture in your reply I would VERY MUCH like for you to POSSIBLY AS BEST AS YOU CAN describe the steps that you went through to get the image into the discussion.

I am fully aware that you may have a HUGE image and one of the things about this is "how Canvas handles a LARGE smartphone image".

ii) if you are on a desktop computer I assume that you will somehow get it onto your computer and then would you please outline, as best as you can, how you got that image into the discussion.

This is all volunteer just for me to get it in my very small and feeble mind the trouble that you may have to go through IF we did discussions.

Thanks ahead of time!

So ..i shall wait with 'bated breath!

and, again, if anyone has a question please ask!

Well I was greatly disappointed that no students had made the attempt.

ACCESS their pictures on their phone.  Could not get AT the pictures.

one of them said....probably a security thing.

That got me to thinking....

I can actually get at my pictures from my phone but then I am "an administrator".  A teacher.

Flickr(tm) already does screening for trojans, viruses, etc.  Now, it does not screen for vulgar images but...

It may be that the college, or Canvas has, without saying it, decided to offload the security concerns to Flickr(tm).

Not a bad idea really.

Howwever.....another student, who is enrolled at another college and for some reason taking my class which is 30 miles away said...

They have the same thing going on there in an English class.  There are discussions in the discussion thread but.....they then have to e-mail, through the Microsoft(tm) cloud.  The students do NOT like to have go around their elbow to get at their chin but they have no choice in the matter and the teacher has not discussed it.  Again, it may be they have offloaded the security thiing to the cloud.

So the "solution" then is that the students will have to get used to uploading pictures to Flickr(tm) that means that they have to get an account, and then they can easily attach in the Canvas discussion part.

Dunno.... Stephen Levy may have thought that hackers were good people but they certainly have created a whole host of unintended consequences decades later.

So, it would seem that this thread can be closed unless there are others with differing information.

And, thanks for the kindly information! 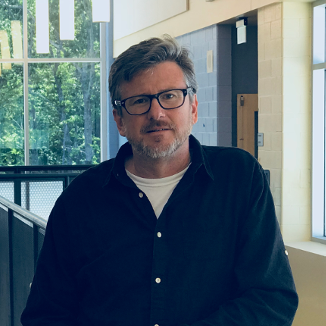 sworrell
Community Participant
In response to Stefanie
Jump to solution

Nice set of directions. I made a short video that my students say is pretty easy to follow- https://screencast-o-matic.com/watch/cDhtbJi1RX

I teach photography and art so we are constantly sharing images. Inserting a picture from the smartphone into a discussion through the Canvas app is much easier to do, just an option.

We go this app route a lot in my classes. When the students are on their laptops, this brief video tutorial I made is included in all discussion activity directions. They get the hang of it pretty quickly but I do wish for an easier way... hopefully coming soon in a future release

sworrell
Community Participant
In response to James
Jump to solution

Agreed. I tell my students that they must think of the viewer of their posts and make their post easy and enjoyable to read. Downloading and opening image attachments can be annoying and often their peers don't bother. The readability of posts are much improved with embedded imagery.

sheldonj1
Community Contributor
In response to sworrell
Jump to solution

Then I think that it might be that my college has made a decision to not allow students to access  "phone pictures"...possibly because a student may inadvertently or apurpose upload some kind of malicious file....knowingly or not. sooo ...ok.  it is, to me, not a bad idea....better to err on the side of safety.

BUT this has been a very nice discussion and I have valuable information about how I can interact with my students "going forward'. 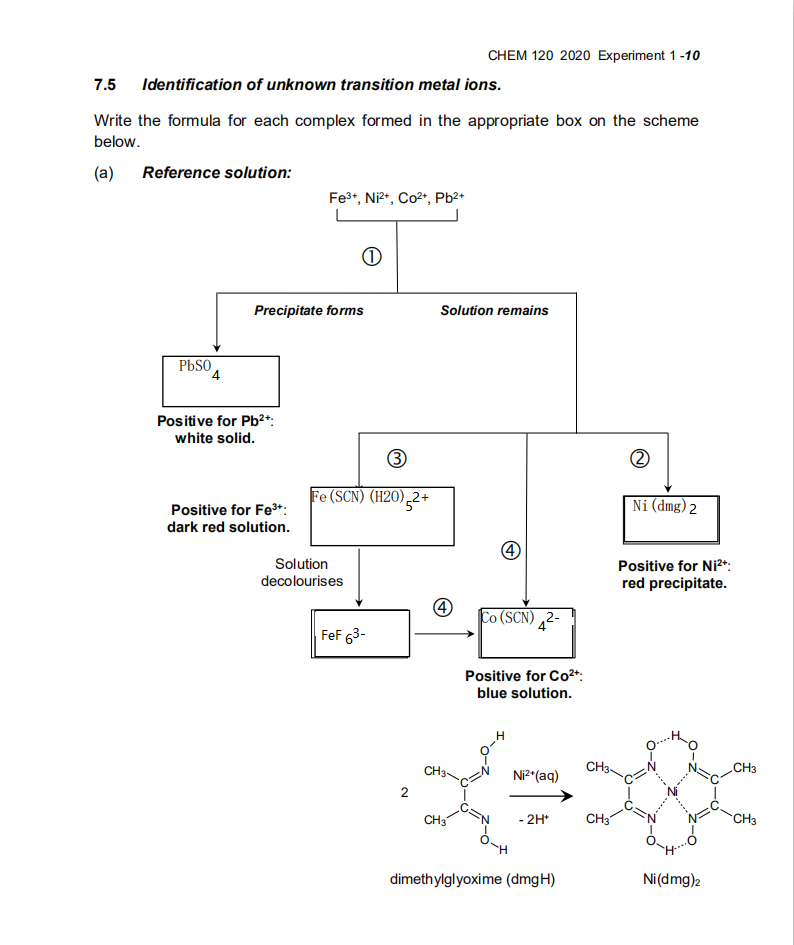