Has anyone else found that when you make a student "inactive" due to drop or withdrawal, they are still listed in the groups within the course? My understanding was that student could not be added to groups once they were listed inactive. However, if they are already participating or added to a group when that status changes, they are still listed as participants in the group. Is there a way to "refresh" the group list so as to not show those inactive students?

The majority of behaviors with inactive enrollments were resolved as part of the Canvas Production Release Notes (2016-04-02). Please see the Fixed Bugs section about Groups for more information. There is still a bug where instructors can still see the inactive student in their groups list and I'm working on getting a ticket in to address that tonight. 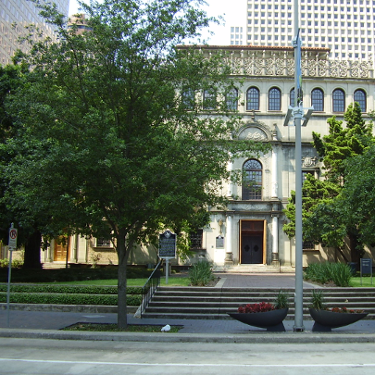 My experience is that Inactive students DO get added to newly-created Groups. Is there a way to prevent this from happening?

Are you referring to the newly created "inactive" state, or the completed/concluded state?

audrey_crawford
Community Participant
In response to millerjm
Jump to solution

The students that get added to my newly-created groups are students that are marked "Inactive" in my People list. The students were put into my class by the SIS. I am being told that I can neither delete nor conclude them.

tmd194
New Member
In response to millerjm
Jump to solution

I'm referring to the newly created "inactive" state. There are many problems with the groups in a course when it comes to user state in a course. Shouldn't groups reflect only active students?

Yeah, the new feature is great, but there are some things that would make it even better. I think I would suggest filing a support ticket so that someone from Canvas can give guidance on "intended" or "bug." Once we know that we'll know if we need to create a feature idea like " modifiedtitle="true" title="Option to Hide Inactive Students from Gradebook .

tmd194
New Member
In response to awilliams
Jump to solution

A ticket has been created and it looks like Instructure is calling it a bug.

RobDitto
Community Champion
In response to tmd194
Jump to solution

Thanks! What did Canvas Support say was a bug specifically?  Was it the general continued appearance of inactive students in groups generally, or is the bug limited to random assignment of students to groups?

tmd194
New Member
In response to RobDitto
Jump to solution

They attached an engineering tracker and stated that they could replicate the issue of inactive and concluded students being assigned to groups. They are investigating a way to make this fix. When I spoke to our CSM, it became clear that groups and user status are items that really don't "talk" in the system and that they needed to be on the same page. I don't expect that this will happen overnight, but hoping that it gets addressed soon!

RobDitto
Community Champion
In response to tmd194
Jump to solution

Thank you SO much!

tmd194
New Member
In response to RobDitto
Jump to solution

So, one other thing to note here - I learned today that engineering trackers work much the same as Feature requests in that the more people affected or reporting the issue, the larger the scope it and the more important the issue is to be fixed. So, if you are having this issue, please report! 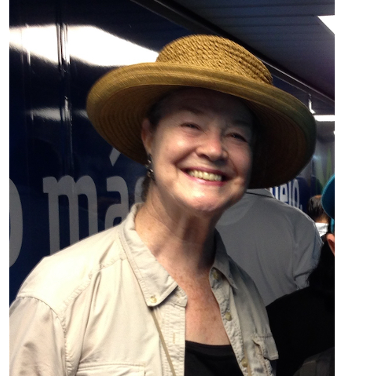 rosowld
Community Member
In response to tmd194
Jump to solution

Yes, when I set up my first discussion groups--nice, time-intensive, complicated set-ups, the required student feedback was assigned automatically, which I thought was great. Then I found the inactives were clogging up the discussions and making appropriate grading of those discussions impossible. I did ask on campus and tried finding the answers here, but did not seem to frame the questions clearly enough to be told this particular issue was a Bug.

I abandoned those graded discussions. It is only now that I see this is not just my ineptitude.

Thanks, Tracy M. Colbert. You've resurrected a bit of my self-esteem--which has taken quite a beating of late.

I just wish there was a list of "Newcomer, DON"T try this in your first semester" warnings in Canvas.

The hours spent trying the impossible fixes really could be better spent elsewhere.

@hvaughn ​ submitted this related feature idea which will open for voting in March 2016:

By posting this, I don't mean to discourage anyone who wishes to follow  @tmd194 ​'s advice to report issues of this type to Canvas Support.

The feature idea " modifiedtitle="true" title="Group Enrollments should Match Course Enrollments is now open for voting.  please go and vote up!

The majority of behaviors with inactive enrollments were resolved as part of the Canvas Production Release Notes (2016-04-02). Please see the Fixed Bugs section about Groups for more information. There is still a bug where instructors can still see the inactive student in their groups list and I'm working on getting a ticket in to address that tonight.

pld111
New Member
In response to erinhmcmillan
Jump to solution

Is there any update to this? We are still seeing inactive students in our groups (on the instructor side). Thanks.

erinhmcmillan
Community Team
In response to pld111
Jump to solution

The intent is that instructors should always have the students still appear in the groups, but we just need to make them more visible to you. I know the ticket is in progress but I don't have a timeline as to when it will be resolved.

rake_9
Community Champion
In response to erinhmcmillan
Jump to solution

This definitely needs to happen, but instructors also need to be able to easy add new people to a group, to replace those who have become inactive.

What is the timeline for fixing this bug?