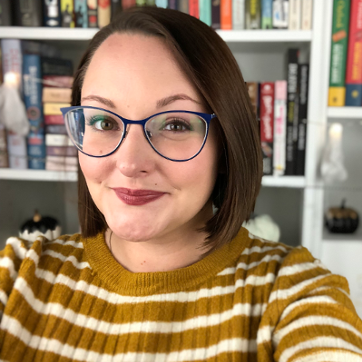 Will there be an option in the parent Canvas App for the parents to be able to message the teachers?

This is a good question! Right now, as you know, that capability is not included in Canvas Parent.

When Canvas Parent was released in 2016, there were several Meet Ups, and the discussion of whether or not to include the Conversation Inbox for Observers using the app was mentioned several times. (Canvas Parent November Meet-Up and Canvas Parent February Meet-Up)

It makes a lot of sense to have an Inbox for the Observers, right in the same place as all of the wonderful details in the Canvas Parent app! While the providing Observers to message directly from the app has a lot of benefits, there are also some drawbacks. With mobile, there may be the implication that messages will receive immediate responses. Would having access to an inbox of sorts make Observers email out of impulsivity? Also, unless it looks and feels like an inbox, would people look at is as formally as district email? Ultimately, I think the feature would need to be turned on/off at the sub-account level, which I know increases the already complex nature of creating it. That way, districts and schools can align their district communication policies with Canvas and the mobile apps.

Right now, the best suggestion is to hyperlink an email address from the syllabus page. From the mobile app, the email address will automatically open a native email client.

I have been reviewing older questions here in the Canvas Community, and I stumbled upon your question.  While I don't necessarily have an answer for you myself, I wanted to check in with you because I noticed that we have not heard back from you since you first posted this question on February 26, 2018.  It looks like  @KristinL  was able to provide you with some feedback and some additional questions to help understand your inquiry better.  Have you had an opportunity to review Kristin's feedback?  If so, did her reply help to answer your question?  Do you have any outstanding questions as it relates to your initial posting?  Or, do you feel that her response has helped to answer your question?  If so, please go ahead and mark Kristin's reply as "Correct".  But, if you are still looking for some help from members of the Community, please let us know by posting a message below so that someone might be able to assist you.  For now, I am going to mark your question as "Assumed Answered" because we've not heard back from you and because there hasn't been any new activity in this thread for four months.  However, that won't prevent you or others from posting additional questions and/or comments below that are related to this topic.  I hope that's alright with you, Courtny.  Looking forward to hearing back from you soon.