Weekly ungraded surveys was proposed for student presentations so their classmates can make assessments with the intent of sending a report to the presenter showing all the student comments and answers. Is this possible? I realize you can see the individual classmate answers, but I want to send ONE report to the presenter showing the results of seven multiple choice questions having five choices ranging from Strong Agree to Strongly Disagree and a simple comment question all in one report. Thanks.

The Student Analysis report can generate a CSV file, but it it's not in a particularly friendly format. You'll need to strip out any information that might violate FEPRA.

It also includes a question ID before the question, which makes it hard for humans to view. For example, if your question is "What is Yogi?" and the question ID is 71796425, then it will show up as a header as "71796425: What is Yogi?" Given the default width of the columns in Excel, that comes through as "71796425:" and doesn't show any of the question text. There are also columns included for the points that were awarded, even for an ungraded survey with no correct answers. That can all be fixed, but it takes a while if you do this often.

If you have more than one presenter per week, then you'll need to ask another question -- who the presenter was. This can be multiple choice if you know know ahead of time who is presenting, but since existing quizzes cannot be easily duplicated, it might be easier to let people enter the name. That makes it harder to sort since students tend to spell names differently.

If I was doing this, I would probably use a Google Form instead of a Canvas Survey. It creates a spreadsheet without the IDs in the columns, no extra columns for scores, and without FERPA concerns. You can also copy them easily and then change the names of who is presenting each week.

Thank you for responding. I have created a drop down so students can pick a name and the eight questions have five choices from strongly agree to strongly disagree, so I think that will help. But, your point that the report with need to be edited weekly is a good one. I want  this process as streamlined as possible, so i am leaning toward Qualtrics. The surveys can be scheduled and sent automatically each week and after the survey closes. I simply would send the .pdf report to the presenter. 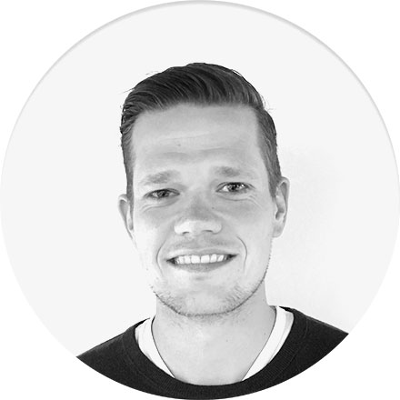 jeffrey1
Partner
In response to cynthia-hernand

Not sure if this is still a relevant issue for you currently. But it might be worthwhile to check out the Qualtrics LTI that embeds the surveys within Canvas.

You can add the surveys as assignments to a module or assign them to specific courses. Making them an actual part of the course and students can work within the Canvas environment.

The LTI is listed in the EduAppcenter, or let me know if you have any questions about it:
Edu App Center