The Canvas Community (that’s you) has produced a wealth of feature ideas over the last year and a half that have helped our Product team make Canvas even more awesome. An amazing 155 feature ideas that started in the Community have made their way to production Canvas in the last 18 months. That’s three times as many as made this journey in the prior 18 months. Another 200 ideas are now officially on Product’s radar. We hear you, and we’re acting on what we hear.

With your input, we think we can do even more together in 2017. We will keep the best of the current feature idea process and add some new elements that will help us gather your input specifically about Product’s key development priorities.

While we are gathering input from you on what parts of the current process should be kept as is and what should be improved, you can still create new ideas. Community members will be able to comment (but not vote) on them. This will keep the awesome Community feature idea conversation rolling while we build the new process. You will have the opportunity to incorporate your best ideas into the new process when it launches.

We want your input!

We have a good idea of what the new feature idea process will look like, and we’ll share more information soon. We’ll need you to help us make important decisions as we build! For starters, please take a few minutes to share your thoughts about the current feature idea process by completing this simple survey. 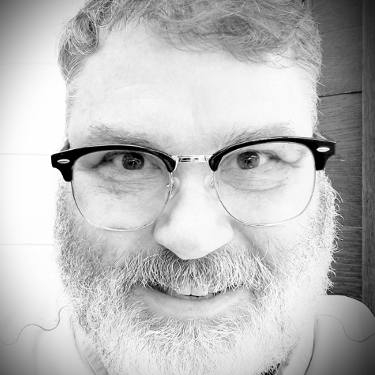 With the "down time" during the creation of the Canvas Studio, can the voting time period be extended on the following?  Also when will voting open on ideas submitted during the down time?Add "EX - Excused" to Complete/Incomplete Grading Option in Canvas Studio

For all of our Community members who avidly follow Canvas Studio‌ and want to know more about the newly revamped ideation process, you won't want to miss  @Renee_Carney 's upcoming CanvasLIVE‌ presentation Our Ideas on Your Ideas which will take place on Tuesday, March 21, 2017. RSVP "yes" if you will be there--and if you're interested, but your schedule doesn't allow you to attend in real time, RSVP "no" or "maybe" to receive all event updates. Your RSVP ensures that you will receive a notification should the event be changed or cancelled. 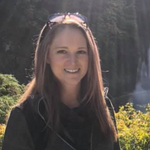