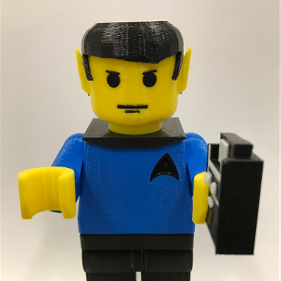 A best practice you should adopt is storing sensitive information used in scripts in config files rather than directly in the scripts. This helps ensure a few important things:

I use Python 3 as my go to scripting environment and a few years ago I adopted the use of configuration files using the configparser module https://docs.python.org/3/library/configparser.html​. One of the greatest strengths that configparser has is the ability to separate key value pairs in sections. In my config file I have an instance and an auth section. The instance section contains the different Canvas instance URLs appropriately named prod, beta, and test.

You can name this anything you want, have any extension you want, and place it anywhere as well, e.g: config.ini, config/secrets.cfg. If you manage multiple instances you could create separate config files for each instance containing the different URLs and any tokens you need access to. In the event that a config file may be leaked or exposed, it will be isolated to that one file.

The code below is how I reference the config file, it makes it very convenient to drop this block of code into a new python file and I am ready to make some API calls. 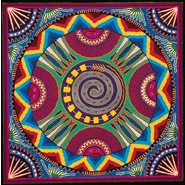 Very helpful, Tyler--thanks! I'm using a config file for my Python scripts, but it's a JSON file that I'm loading using json.load(). Your method makes the config file much easier to read, and I'm going to rewrite my config process to use that.

I am the Canvas administrator and manage the administration, support, and training for many of the educational tools on campus.