Upon image upload, the alt-text associated with that image is entered. If the image is uploaded in My Files, and alt-text is associated with the image, that alt-text would be the default alt-text anywhere the image is used throughout their Canvas account. In other words, for images that I use across courses, I should, again, only have to type the alt-text once. Specific use of an image should allow for modification of the alt-text for each use, but I should not have to re-type the correct alt-text over and over again as I reuse an image, especially one that was uploaded into the My Files area. Then, if you want to change the default alt-text for an image, you should be able to do that in the Files -> images area.

Why: I use several images repeatedly in my modules. Each time I use an image, I need to replace the default alt-text of the file name with a meaningful name. Over and over, I am re-typing the same alt-text for a given image. For one course, this was four images used 14 times: 56 edits to the default alt-text to make this course accessible.

As course accessibility becomes an accreditation issue, is there any reason why we would want to be force course developers to correct the alt-text for a re-used image over, and over, and over again? 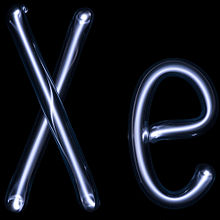 How is this not the default? Retyping alt text is about the silliest use of teacher time ever. Let’s get this fixed without the typical heroic effort usually needed in Canvas!

I agree. I use pictures of chemical structures over and over and can't believe I have to type the alt-text each time! 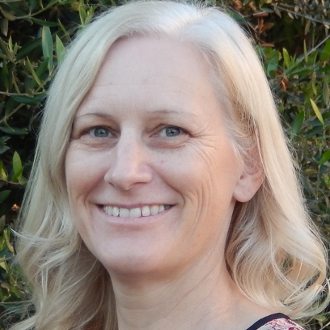 This would make things much easier and I don't see any drawbacks.

I cannot BELIEVE this is not the default. Re-entering alt text for chemical structures (and other figures) is an enormous waste of my time. Please fix! 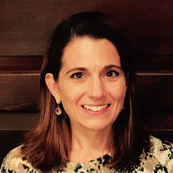 Please make this happen Canvas!  This would greatly increase accessibility for many students!

I agree it would be better would be if you could set a default alt text for each image or mark as decorative when it is uploaded.

In addition to this if this was unchanged when inserted in a page, the accessibility checker flagged-up to check that this was appropriate in the current context.


Alt text for a specific image may be different depending on its context: https://www.microsoft.com/en-us/research/publication/person-shoes-tree-is-the-person-naked-what-peop...

The default of the filename is unhelpful, because it it is rarely/never appropriate. On top of this, if the file name is in the alt text the accessibility checker doesn't pick up on the fact the alt text is poor.

Where no custom default is provided no alt text may be preferable to the filename. 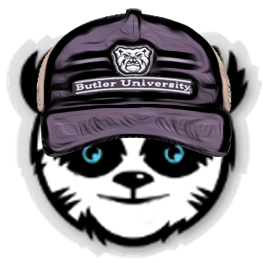 I agree with @ethomas48!  It would also be great if an image that already has alt text in the metadata (meaning you used a tool to create an image that allows for alt text to be entered and saved along with the image) that Canvas recognized the metadata and automatically put in that alt text.

Think of a marketing department creating a folder of images that are to be used by the institution.  With that, they added marketing approved alt text (in the metadata) so that when that resource is used, everyone gets the same alt text.  Currently when someone tries to pull in one of these images to Canvas, it is not looking at any of the metadata and asks you to enter your own alt text.  It would be great if it read what was already there. 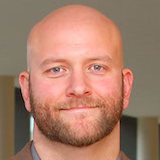 Currently, if you are adding an image that you've already uploaded into Canvas (Course Images) and click to embed it, it will bring over the file name as alt text, even if you uploaded it initially as a decorative image.

This will provide a more conscious effort for accessibility, less clicking, and most users are not aware of what happens when you embed an image, so having this prompt will eliminate that mystery.