In the current beta, there is no method for rotating a document. Instructors cannot compensate for students who post PDFs in landscape format (for example).

Please consider adding a button to rotate 90 degrees (left or right) to better enable instructors to allow alternate rendering and viewing of these documents.

Sometimes documents that appear in the correct orientation in Acrobat, appear sideways in the preview (at least this was the case in Croc).  A button like this would eliminate any potential problems.

Definitely the case for some of my students and it was really hard to comment on a rotated assignment.  Workaround was to download, rotate and then post as mine.

This would be a welcome addition!

Can this be added to speedgrader as well for files submissions that are images?

Very useful, if this added. Downloading a file, rotating it etc etc slows down marking a lot.

Ditto.  Students submit Excel files with columns that are off the screen.  Landscape or rotation would likely help me see the entire spreadsheet. 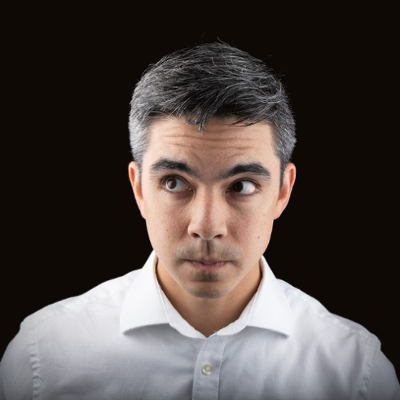 This would be a great feature. I see a lot of sideways images submitted because browsers aren't reading the iOS EXIF image orientation data. Students are looking at properly rotated images on their Apple devices, but those images are rotated 90 degrees when viewed in the upload.

I recently had to open a case about rotated images as we had students who added images of a (paper) form they had to complete to an assignment post. Points were going to be deducted if the orientation was not correct. I worked with one student who took a screenshot from her computer showing that on her computer it was right-side up but that it would turn during posting. I opened a ticket to see if the assignment tool was working as intended when it rotated images 90-degrees. What I was told from support was that:

...that these submissions are being made from iOS. With iOS, when the camera takes a picture, it doesn't add orientation information directly, but through meta-data information after (this is a performance decision by Apple for their camera app). Currently many apps (not all, some previews retain it) will strip that metadata. Our engineers have discussed retaining that meta-data, but there is no information on if or when that will be added. So, "Working as Intended" but subject to change in the future. We are sorry in the meantime for the inconvenience.

It would be interesting to know what iOS or OS your students were using when they submitted the rotated PDFs.

A student will submit a jpg in portrait mode but gets displayed to instructor in landscape mode. Ability to rotate jpg in SpeedGrader would be welcome.

This would REALLY help!

This would be super helpful! My students load documents upside down all the time.  It is super hard to use the document grader when their test is upside down.

Yes. This should be seen in the light of a bug fix rather than the addition of a new feature.

Have you ever had to grade a test upside down?  Please, please make this improvement as it will be extremely helpful.  Thank you!

this would be wonderful! 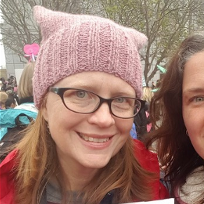 Yes, please! I allow students to submit photographs of work they've completed by hand (e.g. idea maps for brainstorming essays). It would be lovely to not have to download submissions to be able to see them. 🙂

PLEASE allow a rotate feature for speed grader! I would love to be able to directly look at an image without having to rotate my head instead of the image. Thanks!