We would like to have the ability to use Replacement Strings (or tokens) in the INBOX tool. Replacement strings allow to further personalize the content and communications directly for the user.

I understand that this would have to happen after https://community.canvaslms.com/ideas/1044-add-rich-content-editor-to-conversations but this is still relevant and should be listed as a potential feature to be added in the future.

This is a great idea. We used to be able to do this in D2L and I do miss it.

Although we called them "tokens", we also had them in our previous LMS, and liked them. In fact, it was one of the few things I missed when we moved to Canvas. 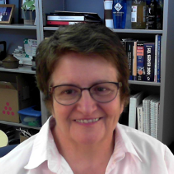 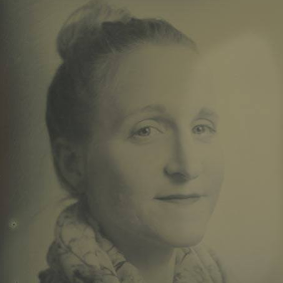 We used to do this in D2L. In addition to the Inbox, I would like this ability in Announcements (which D2L also allowed).

We also used them with Qualtrics for course evaluations. The replacement strings could be passed in the URL to create a "generic" announcement in the courses.

It also personalized the messages/announcements--helping the student to feel more engaged in the course.

This feature would be very useful and could create many effeciencies for instructors and admins. 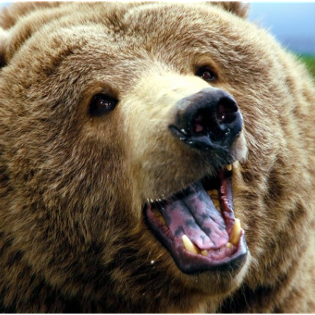 I am definitely in favor of this. I'd like to see the functionality available in more places on the site, and not limited to the inbox or announcements. How cool would it be for students to see their name appear on a page welcoming them to the course??

Yes have used this feature in D2L Brightspace and is very usefull in creating that feeling of inclusion within a space or for emails , announcements and other notification. Please consider this.

I would love to have the ability to use tokens in announcements.

This is a great idea. It would also be good to have access to these replacement strings in emails sent from New Analytics. 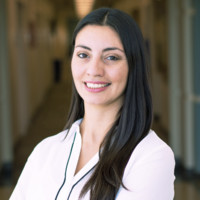 I am also in favor of this feature. I'd like to add the ability to send read receipts to the sender or have some kind of way to see who has or has not read the message.

Our school is just switching to Canvas. I use replacement strings all the time in our current LMS. I cannot believe Canvas has not implemented this. This makes a huge difference to personalizing content for students in large classes. Now messages will just say dear student, blah!

Yes, Please!  That's why I came on the board today...to see if this was possible.

Anything to help email cut through will be beneficial. This is a simple feature that could have a really big impact.