I understand this has been raised before without enough votes but this would save a lot of time.

Your idea will be open for vote in the next voting cycle.

This shouldn't be a feature request - sounds like basic functionality to me! Voted anyway.

Sigh - love Canvas but devil is in the detail sometimes... 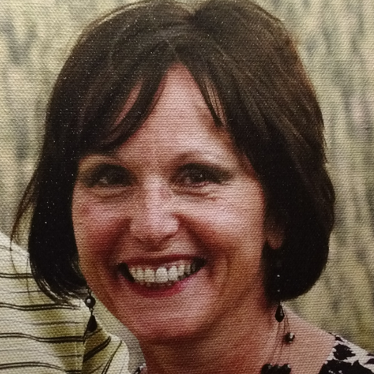 It would be a huge time saver if rubric rating scales could be duplicated in a rubric build.  I'd rather be able to copy a rating scale and then take the time to go back and "tweek" it than having to create each row separately.  That's a lot of time when your building a rubric with 150 criteria!   Thanks for listening!

Similar to what has been asked already, being able to set a rating scale as my personal 'default' would be extremely helpful.

Thank You for taking the time and energy to submit and discuss your idea. Your feedback helps our product teams prioritize feature development so we can build a product you will love. Unfortunately, this idea has been archived because it did not meet the 100-vote threshold within the 3-month voting period. Learn more at: How does the voting process work for feature ideas?

Can archived ideas still become a feature?  Potentially. Archived ideas can be resubmitted by Community members. As people’s needs change, previously submitted ideas may gain additional traction. All feature ideas are evaluated as a whole and may influence product direction.

Panda-Cat: A mythical creature that we dreamed up to catch your attention, make you laugh, and encourage you to stay invested in Feature Ideas process of making Canvas better!

This idea is one of the lucky ones that was selected to get a little more time for voting as part of our evolution of the feature idea process.   It was selected because of it's vote count and/or comment thread.

*Selection criteria: Most (not all) ideas that received 70+ votes in their initial voting round. 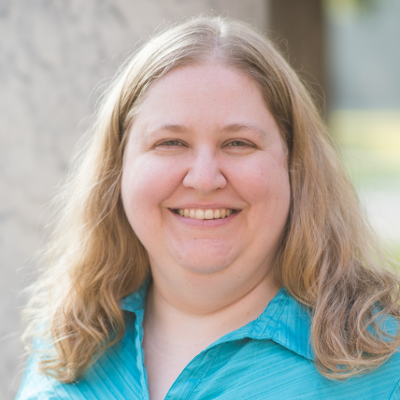 This would have literally saved me days of work in the past.  Maybe the following would be interested in this feature: https://community.canvaslms.com/groups/canvas-focus-group-outcomes?sr=search&searchId=2b35ffd6-e2b3-...‌

@tbunag ‌, not sure if you've seen it before, but this might help - https://community.canvaslms.com/docs/DOC-8844-importing-rubrics-from-a-spreadsheet?sr=search&searchI...‌

I hadn't seen this yet.  Thank you!  I hadn't done a search recently.  I use some of James's scripts already, and every one makes my life easier.  I'll definitely be trying out this one.  I have a few faculty I'll want to give this to, once I test it out a little.

James's script still requires Outcomes to be pre-built if they are added to a rubric, so I'd still want the feature noted in this Idea.

Correct  @tbunag , the outcomes would have to pre-exist. It's a very different task with different options than creating a rubric that uses them. Except for QuizWiz, I take a more *nix approach and write tools that do one or two things rather than a few things that try to do everything.

Oh, I completely understand that!  Absolutely no criticism from me regarding this tool - it saves me tons of time already, and I like smaller tools that do what they need to do well (less likely to break on me).  We actually had an assessment conference last week on campus here, and this script will make implementing the ideas I saw there so much easier.

I also know Canvas has been working on https://community.canvaslms.com/groups/canvas-focus-group-outcomes?sr=search&searchId=a57ac159-3183-...‌ for a while now, so I'm hoping they'll incorporate some features that make Outcomes easier to use.

So what now - looks like we reached the 100 vote threshold?  Is this going in for testing?