Status: Open for Conversation Submitted by chriswhite on ‎05-05-2015 10:22 AM
(204)
With the way that many schools set up forum discussions and require "check-ins" to the forum throughout the week, it would be great if we could include multiple due dates in the discussion activities. For instance, I have classes that require everyone respond to the prompt by Thursday night and respond to at least 2 peers by the following Sunday. Being able to remind students that they have responses due, especially if we could scatter responses over multiple days, would likely increase participation.

Thanks for the reply to this thread.

I understand that your projects need to be prioritized; the bottom line here is that this thread was initiated over four years ago, and as of right now, has 1,767 votes UP out of 1,779 (99.3%, same percent as my last post on 5/29/19). Consider this: national pollsters (Gallup, Rasmussen, et al) can achieve a sample of the U.S. population with a +/- of 3% by polling 1,000 people; you have a sample of almost twice that from a much smaller population -- isn’t it evident that many people want this feature? (And yes, because I'm sure someone will bring this up, those that comment and/or vote are a self-selecting group, but can 99.3% positivity be argued with?)

Again, I appreciate the reply, but explaining to us what a “priority” is won’t help me come fall here in a few weeks, when I get to start the cycle of explaining multiple due dates to students over and over and over again. Then, at the end of the term, I take a negative-comment hit on my evaluations for doing my job and trying to engage students throughout the week, hoping to prevent the "let's post everything on Saturday" routine.

Canvas has improved so much in the six years I’ve been using it, which is probably what has me befuddled the most concerning seemingly little things like this that have been ignored for nearing half of a decade. We're not asking you to redesign the LMS from the ground up, 2001 Mac OSX-style, it's just a due date. 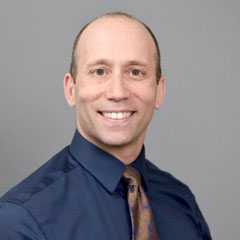 I think it has been well said that this is something that needs to be done, while other things which I have seen no talk about get done. For example, how we mute assignments has been updated from a simple Mute Assignment, then Unmute Assignment to a choice to hide grades, with detailed information, which then leads to the ability to show the grades for students who have been graded, except a student who was given an extension his grade was just shown to him without me needing to unhide the grade. Meanwhile, one can also use this new Grade Posting Policy which can be all of the time students can see them, or at some set time we can decide. Are you confused yet, because I know I am and so are my course designers.  This was a simple process made difficult for no reason, while a TOOL that every single teacher and student wants goes, basically ignored as unimportant. Canvas was supposed to be the end all be all of LMSs and something that one would expect from a progressive application like Canvas to be done just is not. I have to say, Canvas is just another big old organizational machine, and just another learning management system. It is no better than Blackboard in the sense that they each have their quirks, and somethings work better than others in each of them (don't get me started about how there are no threaded discussions, just one big BLOB, that is having me move away from threaded discussion posts). I am actually disappointed in Canvas as thought it was better by reputation than it is, in actual. 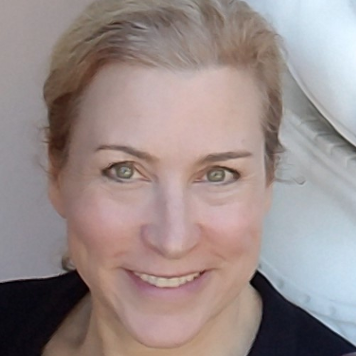 I commented on this months ago!!!!!  The need for this feature is tremendous for all involved.  Disappointing that it can't be done.  Without it there is so much frustration on the part of students AND teachers.  Sigh. 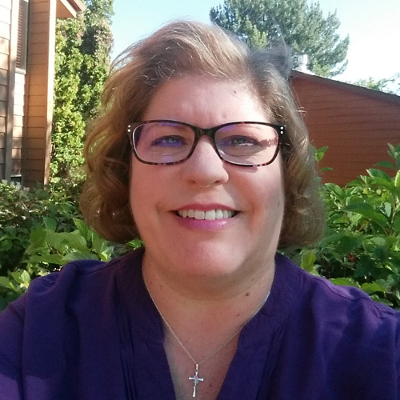 For what it's worth, I work around the lack of multiple due dates for discussions by doing the following:

This is a great idea, also wonderful for a module progress bar

It is frustrating that with nearly 2000 votes for this *upgrade* it still has not been considered valuable enough to.make the change, which is a common feature within much lower-quality LMSs. Because people would not have to use two deadlines if they don't want them, there would be no downside for the end user.

With the *new gradebook* feature of automatic late penalties, the need for this feature has become increasingly critical. Here's why: If the single deadline is posted on the first date, when students post after that deadline, late penalties are applied even though the original post was on time. AND, if the second deadline is posted on the assignment (in the single deadline model currently available in Canvas), the calendar, syllabus, and notifications features do not support student awareness of the primary deadline, which is critical to meaningful discussion.

As a student at three colleges and an professor at two, I had discussions with multiple deadlines permitted in the much less robust LMSs. This is a basic function that should be a priority in order to make the discussion feature operate fully within the other features of your product.

If you seriously want to come up with solutions ot these items, create an end-user professor/teacher group and have the meaningful discussion. I volunteer if Instructire decides to provide us with the ability to do what can be done in much less robust systems, but posting detailed responses in this forum for some possibility that you have repeatedly rejected in spite of thousands of requests seems like a waste of time.

It is true that this request has been largely ignored despite multiple suggestions about how to implement it.  However, something new I've noticed this semester is the ability to assign "to do" dates to pages.  (It is a simple check box "add to student to-do" which opens a field for adding the date  This has allowed me to create a page with the simple instruction "Mark this item complete after you have returned to this module's discussion to reply to your classmates."  Then add the due date for replies and set the module requirement to "mark complete."  These "to-do" dated pages show up in calender's and on the syllabus.  It has been very successful at reminding students of participation requirements.

I have also tested the new gradebook's automatic late penalties.  Since the replies now have a separate item with a separate due date, the discussion due date is for the initial post, and late penalties are applied correctly since initial posts are due before reply posts.  The original post is not on-time (in my classes) if it is after the first due date, but I do understand your point if you use a different grading model.

I do agree that it is still not an ideal solution and that it is poorly communicated to instructors, but it is a step forward towards making this work.  Also, it let's me put other pages (like textbook reading assignments) on student calendars, and so I have seen a huge improvement in student participation and comprehension of requirements.

we had 2 due dates in our DBs - one for initial post and the 2nd for a response. Cannot make multiple due dates so need to ass this feature. Thanks

I use multiple due dates in discussion forums. I put the first due date in the forum assignment. I add due dates for response posts directly in the calendar (create new event). Students see this date on their course calendar. It seems to work fine.

Absolutely!  We need this.  Right now I post the initial post date as the due date, but then all the responses are "late"  Having two dates would allow me to see both when grading as I always use "on time" as part of the criteria. 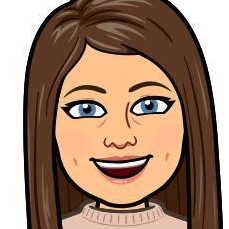 Matthew, I realize your post is older but if your institution has access to designplus‌, the due_date_modifier component of the Multi-Tool gives you the ability to update all due dates on one page within Canvas like the external tool you posted. Unfortunately, it doesn't have the ability to set multiple due dates for a single piece of content. I really wish it did. We are asked for this function repeatedly. 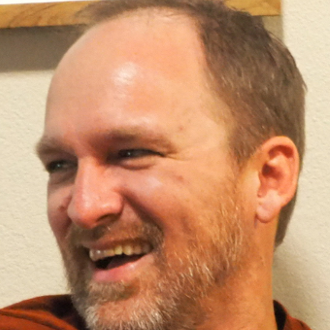 In discussions with the Canvas Product team, they recommended we reach out here for some help. My company is working on a better discussion forum for Canvas called Harmonize ( https://www.42lines.net/harmonize/ ) and we are looking for people out in the trenches to help us review what we're planning on building to solve this problem to make sure we get it right. We're looking to allow faculty to set up multiple due dates with participation milestones at each date, give visual progress indicators and notifications to the students about their progress through those milestones, and show the results of those in the speed grader for assessment. We have some ideas on how to address the to-do list in all of this as well. If you're interested in helping us make this better, shoot us an email at feedback@42lines.net

Just adding my two cents in here! I would love to see a multiple deadline format for discussions - I use reflective journaling across most of my teaching and regular submissions are very much a part of it!!

I can't remember if I already responded to this, so I will respond again. The way I solve multiple due dates on discussion forums is to the go to the class calendar and create a new event for any additional required postings. If the original post is due today, I will put today's day in the forum assignment. If another post is due on Friday, I will create a new event "respond to two colleagues" and date it. You can do this as many times as you want to. The new events show up on the student's to-do list the same way assignment dates show up. It is easy to do.

Good idea! There are many things for students to keep track of and I think this would help them organize. 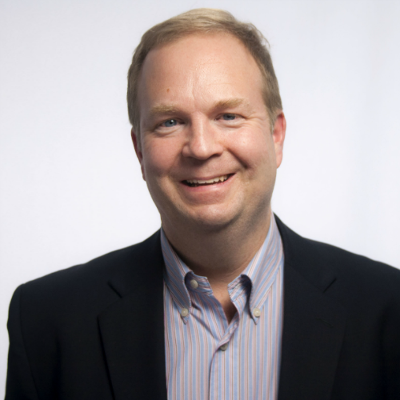 Here's an example of why we need the ability to set multiple due dates for assignments. This quarter, an instructor at my school set up weekly discussions with no due dates but each assignment was given a point value. It was in these assignments that the students posted comments and received their scores. To create milestone due dates for each discussion, the instructor setup three additional assignments:

Each of these three assignments had a due date, but no point value.

When we ran a report that used the Canvas API to identify at-risk students, all of these discussion milestone assignments showed up incomplete which put the entire class on the at-risk list.

I know I'm preaching to the choir in this forum, but I thought this was a particularly interesting case in point.