Option to Use Stylus with Speedgrader on Ipad

Option to Use Stylus with Speedgrader on Ipad

As of now, Canvas Speedgrader allows the use of a stylus/pen via the mouse on a standard computer monitor. However, when logged in on an Ipad, the option to use a stylus/pen to grade in Speedgrader disappears. I would like the feature added for use on Ipads so that we may use a Stylus to grade assignments on the Ipad instead of having to print assignments, grade, and scan back in.

Ditto, would be nice to be able to say to our staff that it is coming.....

This would be a huge boost to iOS adoption for our community. Looking forward to hearing (and seeing) more soon.

I have the ability to write on my students work with the stylus, but the "ink-like" nature of the pen is frustrating and doesn't allow for a lot of variety. For example, it would be nice to change the width of the written ink, and if it would just write in a straight, consistent line. Also, it is really hard to write at times because as you're writing sometimes it thinks you're "swiping" to the next assignment instead of writing on the current one. These things have caused my grading process to slow.

I think they can change the configuration of the pen (like with the annotations in the Canvas app), so hopefully that change will be made soon.

Yeah, I made a similar change to how the tool works for student annotations. It no longer has the "natural drawing" mode on. I'll make sure that gets turned off in SpeedGrader, too. 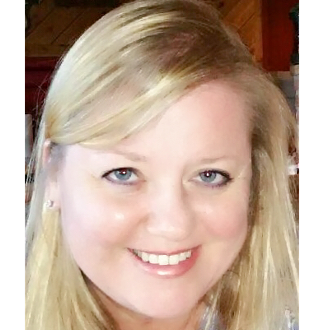 Are you using an IOS product? I do not see that feature yet on my iPad?

I believe it was a Beta feature and didn't get released to everyone because of some functionality issues, like the pen issue addressed above. 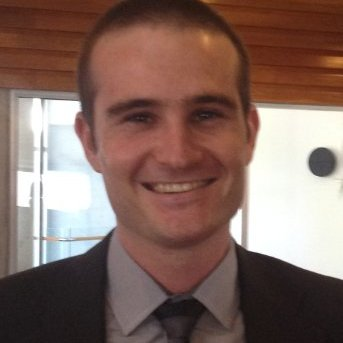 Are there any updates as to when this will be implemented? It was said that "Development on the iOS side of things has more or less concluded" back in August. Would it be safe to say that for first semester 2017, this should be accessible?

We currently don't have an official release date. We are working on it though! Watch here for updates!