I would like to recommend that Canvas add functionality to the LMS which would allow the user to align learning outcomes with individual quiz questions. It is sometimes the case that multiple learning outcomes will be assessed on the same quiz, with each outcome being assessed by one or more individual questions. In these instances, it would be helpful if one were able to align each question with the outcome it assesses. This would be helpful for our institution, which is a K12 institution, but I would imagine that this would benefit post-secondary institutions as well.

Thank you for your Feature Idea submission,  @ewilliamson . We wanted to call your attention to   which was submitted in a different voting period, but archived due to lack of votes or inadequate response. You may want to reference this idea for any insight.

Since re-submission of older/archived ideas is acceptable, your idea will be open for vote in the next voting cycle.

This is a feature we are considering for future development in the Modern Quizzing Engine. With a lot of thought and careful consideration, we are exploring ways to make this possible. There will me more to come as things progress.  We will not likely release this feature in the next six months, but it's definitely on the table.

This idea was moved from Under Consideration stage (no longer in use) to the Product Radar stage.

This change was made as part of a feature idea process evolution.  Find more information, and contribute insights, by joining Focus Group: DRAFT Feature Idea Space.

Have there been any updates to this since last January?

YAY. WE NEED THIS! 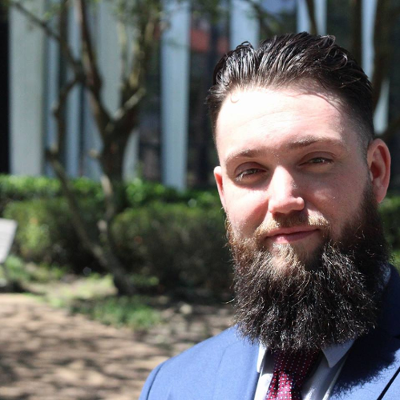 This would be great to have for comprehensive quizzes or tests. For small sectional quizzes the outcomes work great. But if you want to put together an "end of module" or "end of semester" test then it get's really messy. 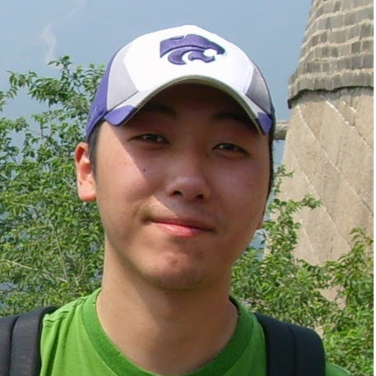 Is there any update on this? Is this moving forward or is it still in the "being considered" stage?

Is there a status update on this idea?  Being able to measure individual outcomes within a test or quiz is becoming a MUST in my district.  Hoping this will be in place soon.

Rumor has it it's coming out this summer. I've also heard that it's been piloted but it got pulled because it wasn't good enough. For K-12 this is an absolute must have and I know Canvas has been getting a little of push from school districts to implement this.

We find the Quiz capability in CANVAS to be a big positive.  It appears that a desirable enhancement to it would be the ability to tie outcomes to individual questions to enhance a pedagogical best practice: the use of cumulative testing, which we use consistently in our courses. We implement this with typically 10  review questions on a variety of topics. Thus, the ability to tie outcomes to individual questions would be wonderful. Presently, in a time consuming process, we are labeling the stem of each question with a learning objective code and manually combining the results on the exported Excel file of the quiz results.

Lew, thank you for the information. I will suggest this approach to my teachers. Yes, it is a time-consuming approach, but will have to suffice until Canvas recognizes the absolute need public educators have for this feature.

This is in Beta, but it doesn't really work. What is happening is the course outcomes are not pulled in to the quiz. How can we fix that?

Have you gone back in to see if your outcomes will pull into the quiz now?  At this point it takes ~24 hours for things to sync up.