Remove colour overlay from course cards that have an image

Remove colour overlay from course cards that have an image

Firstly I have to say the new course cards image feature is awesome and a great leap forward. I have been using it a bit now and have a small request for a future revision.

When a course is given an image for the course card on a user's dashboard, I would really like to see the colour overlay removed (so that the image does not looked washed out with the user selected colour).

Ideally, I would love to see this configurable on an account level rather than an individual course level, but that is just from an administrator's perspective.

Just to visualise this more, the current behaviour with a couple of different colours:

I do realise the colour is important for a few different areas in relation to the course, so perhaps the bottom bar could be extended as a border around the entire card (just as one example).

Keep up the awesome work!

Hi olsona@bhc.edu‌! The change that was implemented just allowed users to turn OFF the color overlay. As far as I know, it was still color overlay by default.

But that was better than nothing: when they first launched the course cards, you just could not turn off the color overlay at all. Now at least you can turn it off.

But I agree with you; I wish it were off by default, with people turning it on if they want.

If there is no course card, sure, color overlay on by default.

But if there is a course card, I sure wish the color overlay got turned off by default, with the default color being applied to calendar listings only, etc. 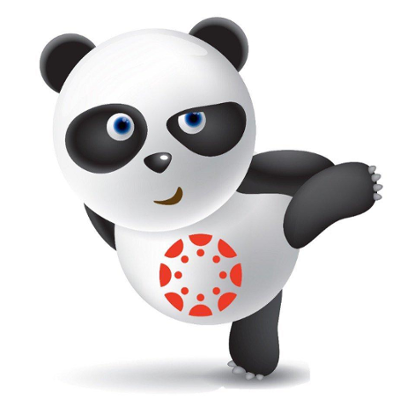 Agree, Laura. This argument went on for months...if not years. Canvas Engineers never seemed to 'get it' about the course card colors. They are hideous. (And, in many cases, inaccessible.) Despite more than 500 people asking them to turn it off, they only partially capitulated. That's listening to your clients, huh....

I remember the day they announced we could have course cards, and I was bouncing up and down with delight (the blobs of color were such a wasted opportunity)... but then when the color overlay was there, I was convinced it was just a bug they had overlooked, and that they would fix it right away.

This is not the first time this has happened to me -- like being told the 3-character default wildcard search at Commons was a feature, not a bug... and, just like with the color overlay, it was a default you could not turn off! finally they fixed that at least.

My way of coping right now is to include turning off the color overlay as a tech tip where I introduce my students to other features of the dashboard that are useful too. (They love doing the course nicknames.)

But still..... I keep hoping they will just turn it off by default. Someday. 🙂

Well written, laurakgibbs‌.Sometimes we don't express the emotion that we go through as we work through new features, bug fixes, etc.

That's great that you are teaching students about the options they have. I focus on faculty so thank you for widening my view.

Funny thing is, they are 'normal' in the Canvas Catalog. Apparently full color is fine there, but not for us. 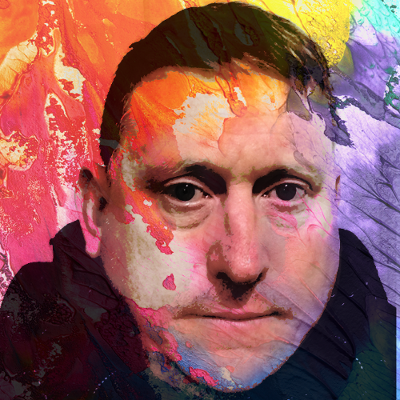 I've removed it for the web using some jquery

I just need to know the style used in the app so I can remove it there aswell.