My university is finding the fact that publishing a module auto-publishes all the content in it quite annoying.

I would like to be able to just publish a module and then choose what features of it that I wish to publish.

I know that I can set a limiter on when a student can actually see and interact with materials-but if a professor is uncertain about publishing certain content all at once, they have no options.

This has been asked about several times in the community-I snagged two of the best examples below.

Thank you all for your time and your vote!

I have had this issue for years. I really don't get the Canvas idea of voting on an issue.  Why vote when Canvas should just fix an obvious flaw.  Who has time to share an issue, wait for votes to come in, and then hope for the problem to be fixed.  Fix the problem Canvas and move on to your many other flaws!  Too many to list or describe in a forum like this.  I have to teach children not explain the obvious to you.

"It published all the quizzes in a module and therefore, the related emails were sent to students.
Why they should be automatically published when I intentionally made them unpublished?? It's against the instructor's privacy and the items should remain unpublished!" 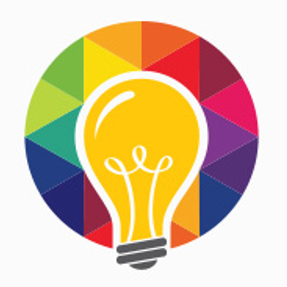 My sentiments EXACTLY, Ben! And that's part of the problem with Canvas's "vote to have things fixed" policy. Even though several of us have already expressed pretty much the same utter frustration with this "auto publish" mistake of theirs (and I will call it a mistake, since it contradicts what their "unpublish" button indicates), the problem hasn't been resolved. Even though we're well past the "99 votes" threshold, the problem remains.

I think I said it somewhere, here, but I think it's time to distribute bumper stickers that say "Canvas, fix yourself."

Yes, I completely agree and have never understood why this is the way it functions (although I don't understand why most things in Canvas function the way that they do).  I also wish that content didn't automatically publish the moment you import it into a new course, which means the students receive a notification of the imported content faster than I get to it to unpublish it.  I shouldn't have to go to great lengths to set content to be hidden when trying to import it; it should just default to hidden.

I still can't believe Canvas has not fixed this error.  It happened to me today with my class!  It auto-published everything in the module and a student opened the WRONG test before I could unpublish everything in the module....about 10 seconds. So everyone refreshed and took the correct test except the that one student.  He took the wrong test and know it is impossible to unpublish that test so it will always appear.  This is so dumb and frustrating.  This alone is enough for me to recommend leaving Canvas...or at least never getting started with it in the first place.

Two quick fixes to this problem that worked for me.

I didn't see that anyone mentioned these, so sorry if I missed it.

1) Publish a module without any content. Then, you should be able to add to the module after that and whatever is added won't be automatically published.

2) If you are copying a course that has already established modules, create duplicate modules and publish them without any content. Then, drag and drop content as needed to the duplicates.

Thanks for the suggestion, AP. I've been using a version of this. But, in my opinion, Canvas should FIX this issue. Workarounds help when there's a problem that can't be resolved. But Canvas is forcing it's users to rely on workarounds rather than resolving a design issue.

When this discussion thread had only 51 votes, I predicted that Canvas would ignore this issue until we had at least 48 more. We passed the 99-vote threshold a long time ago. We're now at 150 votes in favor of Canvas fixing this issue and, as far as I can see, all the thoughtful users in this discussion who have explained the problem and those who have offered workarounds are still being ignored by Canvas.

I admire Canvas for practically saving education in the U.S. during this pandemic. Canvas is wonderful in so many ways. But is Canvas less inclined to respond to the needs of the mid-level users (the instructors), most of whom do not pay to use Canvas but use it through their educational institutions?

Canvas, why are you ignoring this issue? How many votes will it take for you to resolve it? 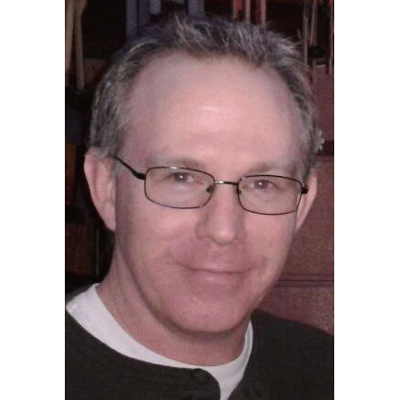 People are mentioning voting for Canvas to fix this.

Where do I vote for it?

This would be a very beneficial update!!!

This is also frustrating for our faculty. Publishing a module should respect whatever publishing status is set on the individual items within it. The current behavior of automatically publishing everything requires faculty to remember to go back through the entire module and unpublish items they wish to keep hidden again.

I'm really frustrated with the auto-publish feature. Our school has purchased modules which can include up to 300 activities (powerpoints, quizzes, reading assignments) per module. When I publish the module ALL of those items are visible, including the instructor section.  When I go through and unpublish what I don't want the students to see, it will stay that way unless I unpublish the module again (when we're finished with it).  If a student wants to go back into that module to do late work (just had one who was quarantined and needed to do some late work), I publish the module again and all 300 items are published again.  I'd love to have the option of publishing everything or having everything unpublished so I can pick and choose. I spend at least 45 min/class each term unpublishing or deleting.

This publishing of unpublished content is frustrating for all faculty. Please fix this issue so that when a faculty member doesn't want something in a module published it stays unpublished.

This is much needed for teachers!

@pxo4 the only vote option I'm seeing is clicking the stars on the top left of the original idea post. 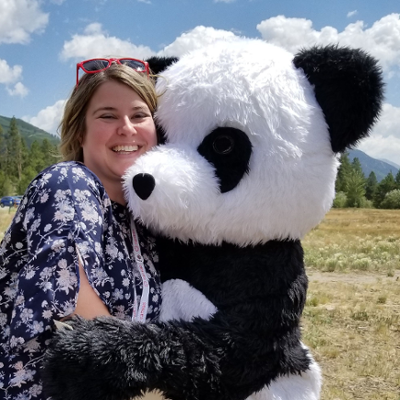 I'm not sure how to vote any more, lol. This is an issue I'm hearing more and more as we have moved online. Teachers love Modules, but for some of the beefier ones, having to unpublish everything is tedious. I will suggest the availability dates and dig in on some of the other ideas I see here, but I vote YES! Please give an option when publishing Modules to Publish all or not.

Please stop automatically publishing all of the modules inside! Please? What a simple concept.

The automatic publish all is exceptionally vexing. I vote that Canvas should allow the publish all option but publishing a module by default should retain the pattern of published/unpublished items already in the module.

I realize this quirk was implemented after a vote, but I wonder if those voting for the publish all option wanted it to be the only way or whether they thought it would be an option. Why can't we have a publish all/unpublish all button and otherwise let the publish module action change nothing about the contents of the module?

Could we please have the option to publish a module without EVERYTHING within publishing? Every time I publish, I have to spend time unpublishing the items that I don't want published yet! It is time-consuming and tedious.