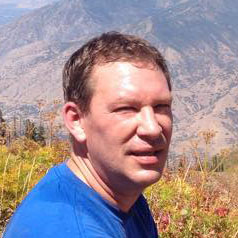 I've noticed that, with mastery paths based on MC pretests, oftentimes the resolution of which mastery path to follow and the unlocking of the requisite items appears to take just a bit longer than loading the page with the pretest score on it. This results in the Next button kicking the student back to course home, even though the location the button was pointing to should have been available to the student. When they go to modules and navigate to the item from there, it works, or also if they navigate back to the quiz and click the Next button again.

I've been able to get around this by putting an extra landing page that is the first item in all three paths, which seems to give just enough time for things to resolve, but this is inelegant because I don't really have anything useful to say on this page. It just serves to slow the student down enough for Canvas to resolve where the buttons should go. Has anyone else seen this? Is there a better way?

lort
Surveyor
In response to gsimoni
Jump to solution

Oh interesting! I have been a little gun shy to try the new quizzes tool-I guess it seems to me like I might lose functionality of my other quizzes because I have to reconfigure the canvas course. I will definitely try this next time! Thank you so much for your response. 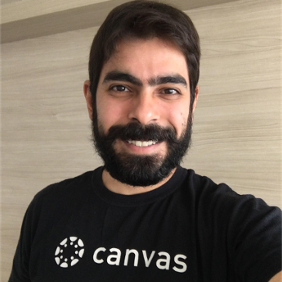 Instructure
In response to lort
Jump to solution

Hi, Laura! A while ago I came across this post from jwakeman@nevada.k12.ia.us‌ where he talked about an issue between Mastery Paths and the Canvas Blueprint feature. He was aware of this processing time being discussed at the time but he had a different problem happening.

The interesting thing was his follow-up message a month later directed to people struggling with the processing issues. He explained that after some advises from another institution they moved the Mastery Paths "trigger" assignment from the classic to the New Quizzes tool and worked better.

You might want to give it a try to see how Mastery Paths and New Quizzes will behave!

His original words: "Wanted to post an update to this for others who may run into MP processing issues.  Based on a suggestion we got from another school, we enabled New Quizzes (fka Quizzes.next) and migrated some of our MP-linked quizzes to New Quizzes.  In preliminary testing, paths are processed quickly and correctly."

This is still not resolved.  With all learning online this spring, my team decided to do a Mastery Path for a project.  A full 24 hours after the students had taken the MP quiz the full pathway was STILL not available for them to proceed.  I had it set up so that students took a quiz which directed them to an assignment.  This was where students had access to embedded "hook" videos.  I linked Student-Choice pages to this assignment that were appropriately leveled.  For some reason ONE of my class was able to access these pages, but other classes were not.  As a fix, I removed the pages from the Mastery path, but it looks really clunky and overwhelming--an issue for some students who are inclusion/sped. I love the possibilities of this feature, but how do we get help resolving problems quickly?  My district's canvas experts know a lot o things, but they do not know Mastery Paths, so are no help.

I wanted to use MP next year to help compress my GT science class, but if I will have to spend hours fixing pages & modules it it worthless. 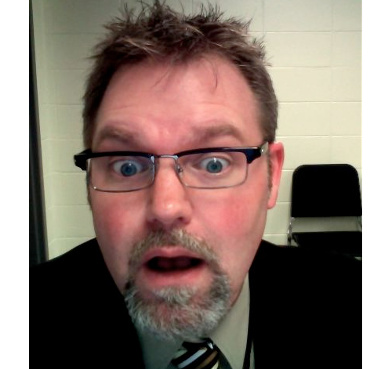 I too am very frustrated by this. More than once my students have had to wait more than an entire 90-minute class for the paths to resolve/open up. For a feature that so centrally and — in theory — powerfully addresses differentiated instruction, I am surprised that this has not become a higher-priority item. Please rethink that decision, Canvas!

I am very concerned about this as well.  Clearly the issue hasn't been resolved, and since it isn't a "priority" I cannot use Mastery Paths with my class - even though that is the number 1 reason I use Canvas.  What is the status of this?  When can we expect an improvement?

bfelix
Community Member
In response to kona
Jump to solution

We are hitting this issue now too, and it just seems uncharacteristic for a user experience this poor to go unresolved for so long. A student completes step #1 of an assignment, and the Next button takes them right back to the home page? That is outright confusing.

Can we be added to the tracker to get updates?

This is what I just heard back from Support:

I went through this issue a bit further and did some testing as well after seeing the mentioned work around on our tracker. I then found that if the path for the student is different than the default option in the module. The next button is not updated. This does look to not be fixed using the "Filler Page" in the modules as mentioned. I spoke with the agent that found this work around and we discovered that there was an error in testing. I have added this to the notes on the tracker so they are aware of the issue. I have also attached this ticket to our tracker so you are made aware of any updates to the feature regarding this.

I did more research in the community and found that some teachers have included additional instructions for students when completing these items that advise them to check the module page after completing their assignments to access what is required next in the Mastery Paths sequence. I hope that this helps and also that the mapping of the, "Next" buttons is updated soon.

eric.orton@byu.edu, per this comment by erinhallmark‌, no, there doesn't seem to be a better way right now.

Our engineers have an open ticket for this but it has not been prioritized by our product team.

One workaround noted by other customers is to place a regular page (not a MasteryPaths page) in the module right after the item to provide a destination for the Next button. The page contains simple informational text that tells the student congratulations for completing the assignment and to click Next to continue. When the student clicks the Next button from the page, MasteryPaths works as expected. ~ https://community.canvaslms.com/people/kona@richland.edu/blog/2017/03/29/hacking-masterypaths#commen...