Are TAs not supported in Quizzes.Next?

I submitted a bug report quite some time ago that our TAs were not able to access quizzes to grade them in Quizzes.Next. Is this a known bug? Is there a workaround? When will this be fixed? 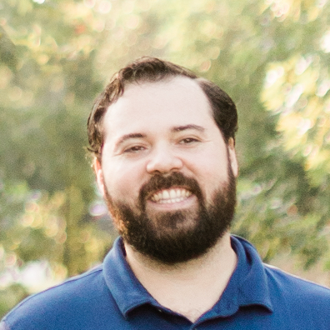 The issues with limited user role support are known. Unfortunately, as an LTI tool there limitations to the information that is passed between systems. We will be adding support for the TA role and it will likely have the same permissions as the teacher and admin roles do today.

This change is tentatively planned for late 2018 and the workaround in the meantime is to change the user's role in Canvas (which may be undesirable for other reasons).

I regret that you've had to ask your question a second time and hope to be more timely in responding to our future conversations.

Thank you for this response, Kevin.

work in Quiz LTI, no matter what permissions are set. The only "workaround"

is to create a TA role based on Teacher, which as you note is undesirable

This really should be listed in the Feature comparison, and also as a

reported bug and known issue. If it has been documented somewhere, it is

Also, it would be a good idea to update your Support team on this issue. We

were instructed to contact Support with any issues, and they were unable to

correctly address this question, providing our team more than once with

incorrect information on adjusting permissions to correct the problem.

I know this is a beta and that issues can be expected, but I did expect

than we have received, both from Support and from the beta team. 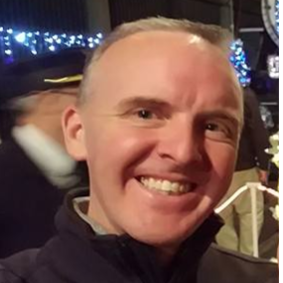 I have to agree with each of Leslie's points about how this could be better communicated to the beta user group and support channels.

Based on your statement, "the issues with limited user role support are known," this really should be included in the Known Issues section of the Quizzes LTI User Group, Known Issues: Quizzes LTI .

There are probably a fair number of items that should be included there, and would help the beta testing community know what is already on your list/radar to be dealt with, and would reduce a number of questions that come to you, support, and the community.

Thanks to you and the team for all of the effort developing the new quizzing engine.

I get that this is a big application and there is a lot to do, but my goodness, this is frustrating.

Yes, it sure is. It is frustrating us to the point that we are currently analyzing the impact of having the beta software turned off, which will negatively impact the campus impression of Canvas just as we are attempting to get the community to adopt it. We are weighing that against the negative impact of leaving the Quiz Beta in place with the many, many outstanding issues and the challenges of not seeing forward progress and poor communication.

One of our motivations for putting the Quiz Beta forward to our users was that as new users we didn't want them to invest in creating quizzes only to have to move them and re-create them when the new package was released in a year or so. It is beginning to seem like there might be more problems than solutions in this approach.

Hi! Just to close up this thread, this behavior was resolved in late 2018.