The new equation editor is certainly clean and built on more modern technologies, which is nice, but it also doesn't include any ability for direct manipulation of the LaTeX, meaning that characters not represented in MathQuill directly are entirely unable to be entered. Is there a way to enter these things that I'm overlooking?

Thanks for the tip! It took me a little while to figure this out, so I thought I'd leave the tip for any other LaTeX n00bs like me...the direct LaTeX code that Jacob is referring to is just in the RCE directly, after closing the MathQuill interface. If you try typing \( in MathQuill you'll just get a (.

lsavage
Community Member
In response to scain
Jump to solution

I also found that if you are in the MathQuill editor, if you type the LaTex for a particular component then hit space, the component appeared and you could continue typing.

For example, I typed out \vec to get a vector hat. After hitting space after \vec, the vector hat symbol appeared and I could type the variable under it. I then tried \frac, same thing: the fraction bar appeared with space above and below to continue modifying the equation. Looks like the MathQuill editor is LaTeX based and returns the correct functions, but still allows you to use the more user-friendly button UI instead of or in conjunction with the LaTeX language.

Also, as mentioned above, it looks like you can just type in your LaTeX within the \(...\) brackets in the Rich Content Editor and the image will render properly. 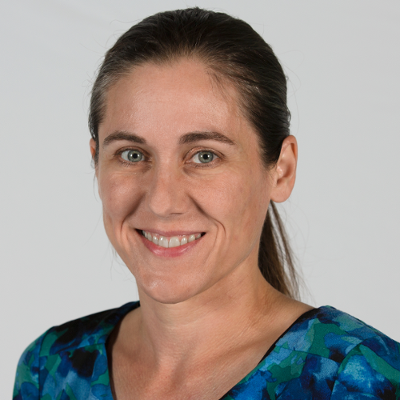 Thank you  @lsavage ‌ you saved me SOOO much time, I couldn't get the first option to work for me (I think I wasn't doing it right) but the "space" after each item is a life-saver when in the editor.  I spent a couple hours going round and round as to how to enter (and be able to see!) the equations I was entering (and I had to learn LaTeX, a good skill perhaps?..)

You can preview what you are typing as you go.  After you close out the editor it goes into funky code mode but if you access the editor again, the visual again pops up.  So you can type and preview easily.