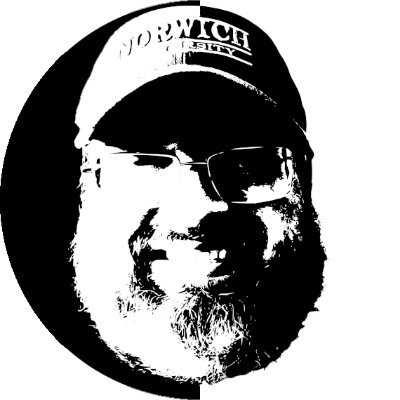 Ever since Canvas moved over to DocViewer, the system randomly renders Word Documents, arbitrarily shifting the fonts, line-spacing, and other formatting. This makes the Speedgrader app completely incapable of use for assessing things like document formatting. If I have to download every file just to look at them on my computer, then why should I even bother to use the Canvas application at all?

This is unacceptable, especially for classes like college research writing classes that teach MLA and APA formatting. Whatever you did to "fix" the document reading rendered it useless. I've attached a side-by-side screencapture of the original document and how it appears on Canvas DocViewer (with student identifying information blurred out). As you can see, the fonts have been shifted from Times New Roman to DejaVu Serif, which has created formatting problems in the Works Cited later on in this document, artificially lengthened the paper by 2 pages.

This is not a feature request. This is a Bug Report. Please don't treat it like it's my problem, because it is definitely Canvas' problem, as I've been using Canvas for four years without issue until the recent switch to DocViewer. Please fix it ASAP.

This isn't a matter of minor differences. Look at the image capture I provided. This is the matter of a complete re-rendering, font and line-spacing shifts, and the choices seem arbitrary. The functionality has regressed from what it used to be. It was once useful. Now it is not. DocViewer is clearly inferior to Crocodoc/Box, which experienced none of the issues now plaguing DocViewer.

Canvas wants us to use their commenting functions (highlights, point annotations, block annotations) etc, but if I have to download the document anyway, then I'll just use Word's integrated Comment and Track Changes functions instead. I'd prefer not having to take the extra steps, but since Canvas has chosen to use an inferior product from what used to be a top-notch notation tool in Speedgrader/Crocodoc, it's my only real option. It's a shame, because I used to sing the praises of Crocodoc and its integration in Canvas, and try to get other faculty to use it. Now I can only apologize to them because the product has become functionally inferior to an older product.

I was hoping this would be fixed by this semester since I'm teaching the research writing class which requires specific formatting concerns, but it's been 4 months since my initial post and no substantive progress, so I will likely not be using the DocViewer tool for paper grading at all this semester.

We have had several reports this week of characters not displaying correctly and being replaces by squares etc. For those instructors it affects about 1/4 submissions, but with no obvious common feature in the documents affected.

It happens in all browsers for that instructor on their computer, but we cannot replicate it and neither can support. The common factor seems to be that the instructors are using a laptop. One of them wondered if there might be a Windows 10 issue, as they have that on the laptops but we do not on the uni pcs?

Thanks for raising this Natalie, we are experiencing the same problems. It's causing quite a lot of confusion amongst our markers and students. Hopefully, Canvas will solve the issues soon.

We have just had an update to say the submissions have been 're-rendered' and that seems to have fixed the issue for those lecturers. Might be worth asking support to try that, if you are still having issues?

So here is what Canvas displays for an Excel spreadsheet when I ask students to graph linear functions.  Compare that to what is actually submitted in second capture.

Our team has been working on standardizing the fonts that are supported in DocViewer and include Arial, Arial Narrow, Arial Unicode, Calibri, Cambria, Cambria Math, Comic Sans, Courier New, DejaVu, Georgia, Symbol, Times New Roman, Verdana, and Wingdings, in addition to several Chinese and unicode fonts. The full published list will be included in What types of documents can be previewed in Canvas? as part of our upcoming release next Saturday, March 10.

Many of you will have documents that have been resolved from this and other changes that have been made over the last few weeks, but if you have more recent examples with formatting inconsistencies, please submit a new support case and let our support team know.

Community Coach
In response to erinhallmark

that is very good news! 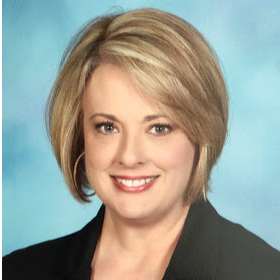 I've noticed this problem too and it drives me nuts. I now convert all my docs to .pdf before submission. Canvas docviewer doesn't change the formatting of .pdf docs.