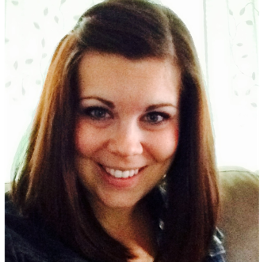 I work with a building in which of all the teachers used Edmodo prior to moving to Canvas.  I can sell them on Canvas because it does so much more for them than Edmodo,, but a few are reluctant because they've built file folders in Edmodo and regularly use the SnapShot (quiz) feature.  Any suggestions of ways to easily transition those die-hard Edmodo users? They are most concerned about having to re-create the quizzes in Canvas, when SnapShot in Edmodo was set up for them automatically.

emilycraddock​, have you looked into if there's a way to export the quizzes out of Edmodo and then into Canvas? Scrap that, I just did a quick search and it looks like SnapShot is more than just a quiz - What is Snapshot? – Edmodo Help Center. One thing to show faculty is
Mobile Guides - Polls for Canvas and talk to them about Canvas Commons - Commons Guide. Maybe there are some already made quizzes in Commons that they could use? It's definitely worth checking out!

PS I'm going to switch this from a question (right/wrong answer) to a discussion. 🙂