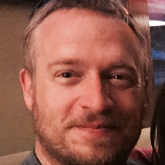 Hi, everyone. Apologies for dragging Donald Trump into Canvas, but here's what I'm dealing with....

But when I try to embed just that one tweet into a Canvas page I get this (which I do not like):

How do I get the embed to look like the news site rather than what I have above?

The method I'm using to embed the tweet is: alt+F9 > Insert > Media > embed, and then I insert the embed code provided by Twitter. I get the same results when pasting the embed code into Canvas's HTML editor. The embed code is this:

Thanks for any help, Canvas Friends.

awilliams
Surveyor
In response to laurakgibbs
Jump to solution

laurakgibbs
Surveyor
In response to awilliams
Jump to solution

I could talk about the teaching uses of Twitter all day, though.

I used your McCoy meme in the profile pages discussion btw. THANK YOU!!! 🙂

bradhorn
Community Member
In response to laurakgibbs
Jump to solution

Thanks, everyone. laurakgibbs —unfortunately I don't know how to take your link and turn it into an embedded object. Am I supposed to look at the script here? Thanks especially to awilliams just for being awilliams.

Hi bradhorn‌ I was just following the instructions that I mentioned in the earlier comment:

The only difference is that instead of these steps:

You then paste in that code into a text file that you upload as a File in Canvas, and then you iframe that File in a Page (or in a Discussion or wherever) per the instructions.

Here's what the code for that tweet looks like: as you can see, it contains a <script> HTML tag, which the Canvas Page editor will strip, but it will be safe as a file: 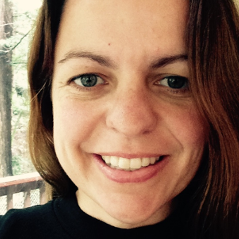 alsargen
Community Member
In response to laurakgibbs
Jump to solution

Thanks SO much, laurakgibbs‌! I just used your amazing trick to embed the "Egg Roll Squirrel" Twitter video into one of my discussions!

Oh my gosh, ha ha, now I too have witnessed eggroll-squirrel! 🙂 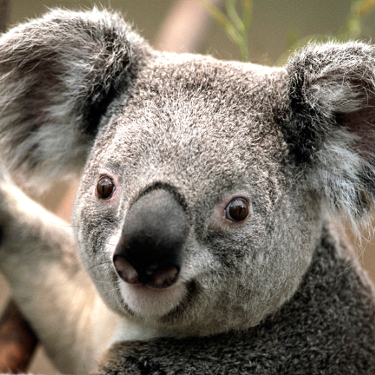 This is highly similar to my feature ideahttps://community.canvaslms.com/ideas/9600 (Please upvote), where I wanted to embed a twitter timeline for APA style:

By the way, I generated this code using publish.twitter.com, which is a very user-friendly way to get the code to embed a single tweet. 🙂

Hi Tiffany! The javascript will work in a File, but not in a Page.

If you publish the script to a File, and THEN iframe that File in a Page, it should work.

That is the technique I use anyway.

tiffany_maglasa
Community Member
In response to laurakgibbs
Jump to solution

Thank you, Laura! I tried this and it did work... But that is a whole LOT of extra (unnecessary) steps... if they would just integrate Twitter javascript like they do for Youtube...