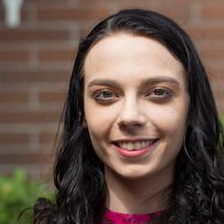 Hey folks! I've got a faculty member with a weird issue: SpeedGrader seems to have added negative fudge points to one of her student's quizzes without her knowledge! Have any of y'all come across this or seen any circumstances that would cause it? She's using the New Gradebook and has a late policy that deducts 10% per day late, if that makes any difference. Luckily, removing the fudge points fixed the student's score, no problem, but we'd rather avoid this issue in the future if we can!

All the best,
Danielle Casey 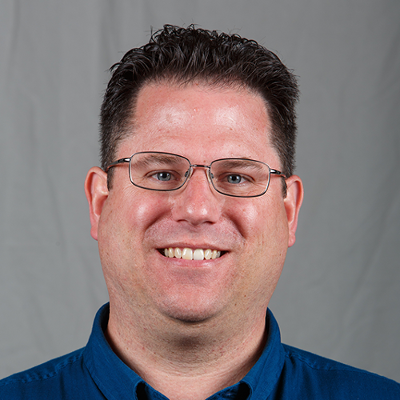 I've never seen this happen before and it looks like you've done some good sleuthing already.  Have you tried look at the grade history?  In the New Gradebook you get there by clicking Gradebook, Gradebook History and then search for the affected Quiz and Student.  It won't provide an answer but could provide some additional clues about when it happen and if it was an automated process vs something entered by an instructor. 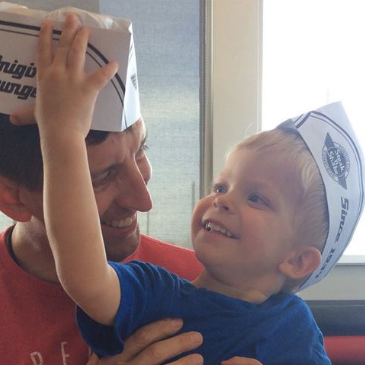 We had a faculty member experience the same issue and the Grades tool was not switched to the new one. To test it out I went into a sample student’s quiz in my sandbox that had a score 18. I then went into the Grades tool and typed a 0 for that student’s grade. I looked at the Fudge Points in Speedgrader and it showed -18 points.

For the actual course that had the problem, I did the same thing Danielle did and removed the fudge points and the 18 points came back. I looked at Grade History (thanks for the reminder Rick) and below is what I found.

I suspect that a score of 0 was accidentally entered into the Grades tool.

We have a teacher experiencing this too, perhaps a new gradebook bug?  I will call support and ask. This teacher also has a late policy, but the fudge points don't seem to be related.  I checked the gradebook history and the only change was made when the teacher manually graded two items.  Before doing that grading, fudge points appeared but were not calculated into the total.  After grading, some points were subtracted but not in any clear way - and every time a change was made, more points were deducted.

I am going to call support.

Tech support was able to replicate the problem when I gave them all the specifics.  I'd figured out it happened when a quiz is being manually scored in speedgrader (manually graded items or just making a change), and there is a late penalty also being applied.  Finishing up by manually changing fudge points to 0 corrected the score to what it should be, and left the late points deducted, a good working fix.  Nonetheless, every time another change was made in scoring, those fudge points came back.  Definitely a bug that needs fixing.

We have instructors also experiencing this. Can you please provide your case number for this issue? We hope that this case number will provide us a status of when we can expect a fix.

Happy to, Deanna.  Case #05251672.  Please do add to the case - it still seems unsupportable that speedgrader will create incorrect results.  I have heard nothing since 2/24, it's on the back burner.  Maybe you can help bring it forward. 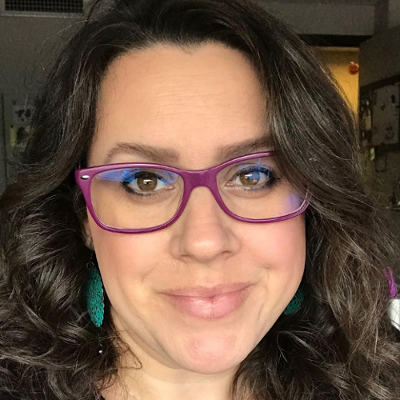 Any update on this? I just encountered this but the instructors did not use a late policy in either instance. They were manually graded quizzes (math) and in one instance two students who had the points show up were taking it at a different time.  That's it.  The fact this has been out here a year and this is still a "bug" but the more years we are with Canvas the less faith I have that anything will get resolved or answered - especially in this new community and during a pandemic no less. Sigh.

I just experienced this today 10/29/20. I'm new to Canvas since the pandemic began, so I'm still learning all the intricacies. When I made it to this thread, I was a bit surprised to find out this has been an issue for more than a year and it doesn't seem to be getting fixed.

It sounds like this is caused perhaps, when you enter grades manually, even though Canvas grades the quizzes for you. In my case I had two students who completed the test or almost completed the test just barely by the deadline, and may have been shut out before they hit the submit button. I don't have a penalty applied for late submission. The history shows the tests were graded accurately at first, but both scores changed to zeros at the same time the next day by being awarded negative fudge points equal to their scores. I do remember manually awarding zeros the following day to the students who had not taken the test. But since they had taken the test and they were already scored, I wouldn't have touched their scores. I don't remember if the time-stamp the change occurred is also the time I was entering zeros for the missing tests.

Someone should fix this glitch. We shouldn't have to worry about this happening everytime we give a quiz.