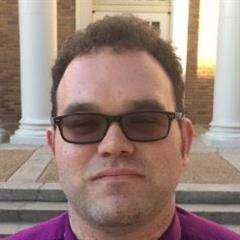 Can a screen reader read captions on a Canvas Studio video?

It almost sounds like you're asking about Text Video Description (TVD) rather than captions.These are described under the alternate content technologies section of Media Accessibility User Requirements - HTML accessibility task force Wiki . When you look at the requirements listed there, Canvas Studio does not support those.

Captions would be very difficult to read for a lot of reasons: audio (screen reader) over audio (video), the time the caption is on screen may not be enough time to read the caption, the caption is dynamically generated, etc.