This will allow us to run a feed in batch mode which marks null enrollment rows "inactive" instead of "deleted" which will be very useful for retaining visibility of enrollment rows/roster/grades for students who drop courses after add/drop period is past. With the batch mode hard-coded to always "delete" enrollments, this functionality is impossible in batch mode.

This is a crucial feature needed and would allow for more robust data/insights on learners that drop courses as well! 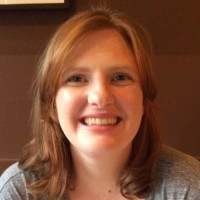 We need this to maintain accurate data. 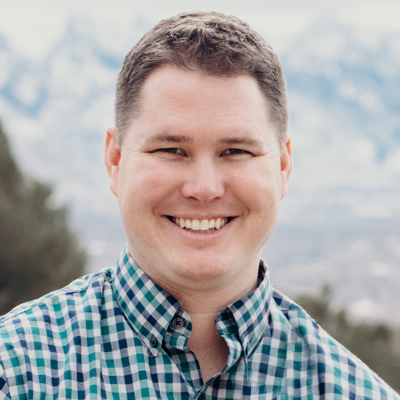 This was released in the 2021-06-09 Canvas release. The parameter is "batch_mode_enrollment_drop_status" and can be seen in our current SIS Import API documentation