Out-of-the-box page and element-level contexts have been added to the Impact Canvas Studio integration. 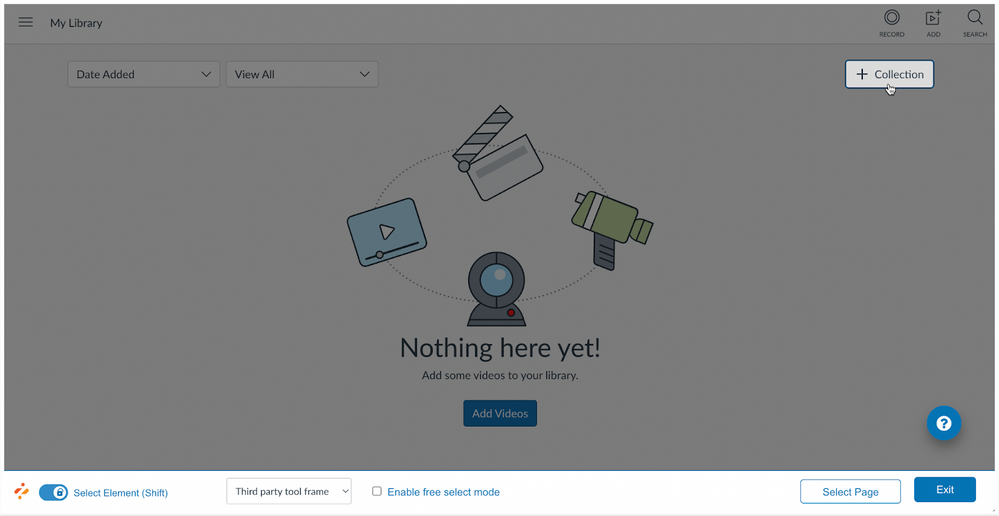 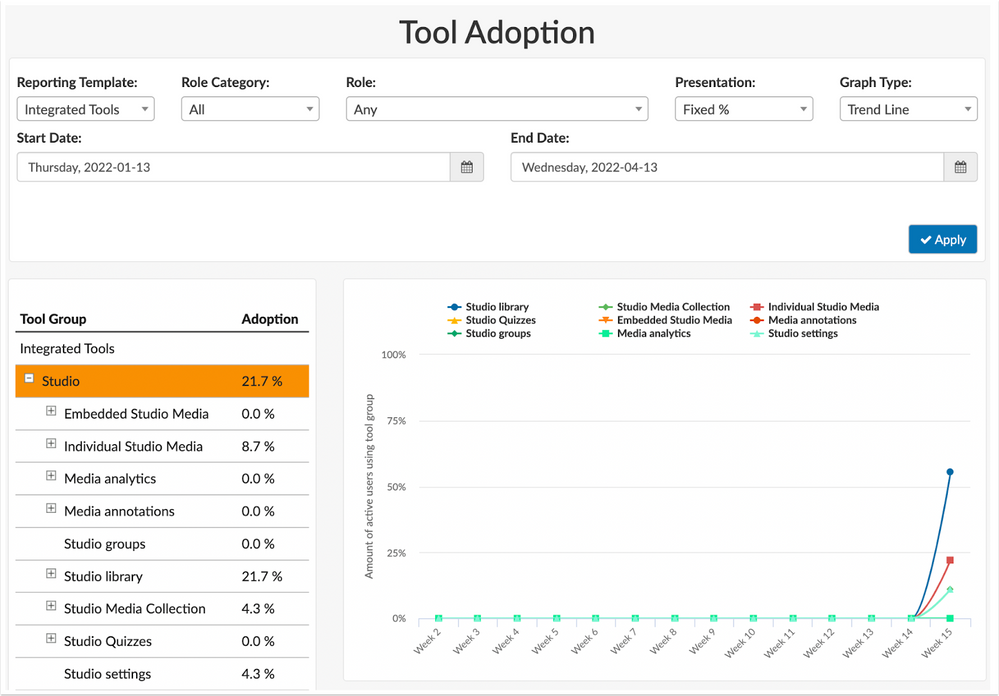 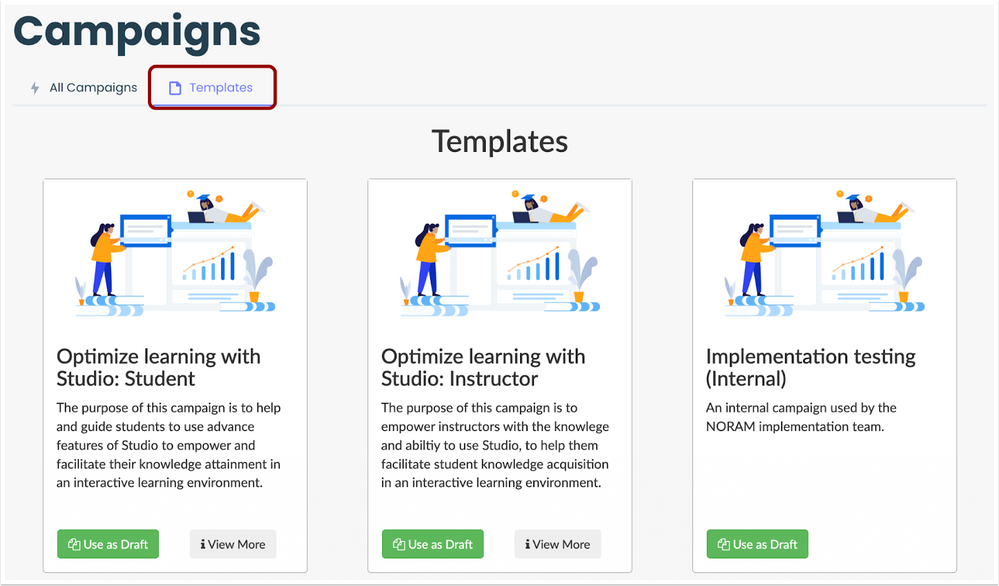 Canvas Studio guides hosted in the Instructure Community display in the Impact Support Center based on a users’ context. 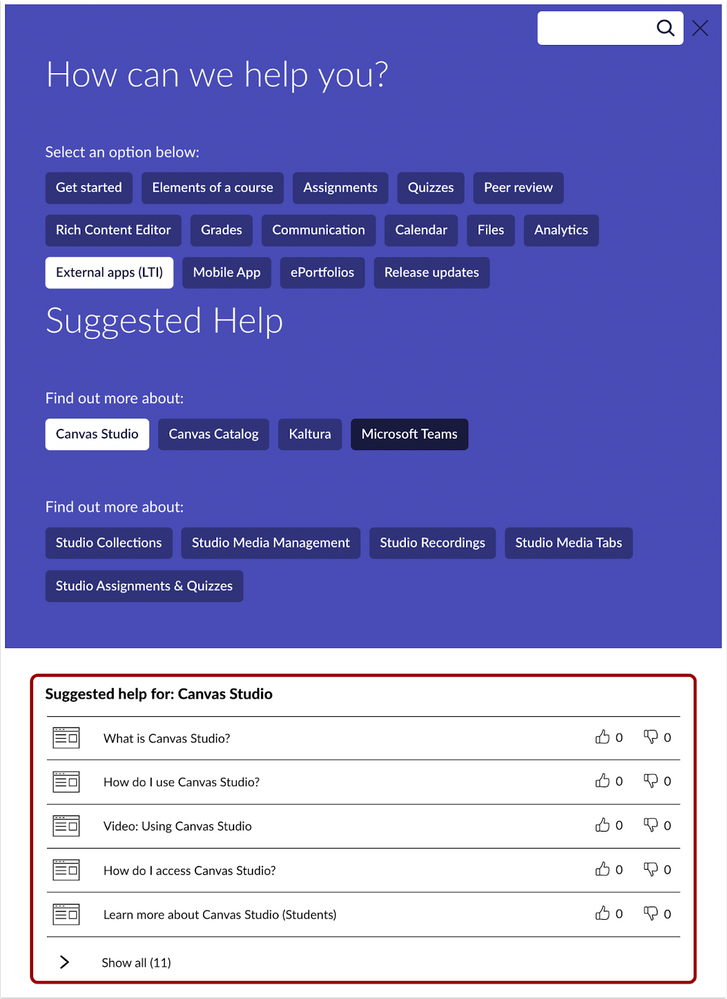 When viewing an Impact-supported LTI (e.g. Canvas Studio, Blackboard Ally, and Qwickly Attendance) within a learning application, users can select the frame in which they want to use the Inline Editor.

0 Kudos
Share
Was this article helpful? Yes No
Quick Links
Related Guides
Labels
Embed this guide in your Canvas course:

Note: You can only embed guides in Canvas courses. Embedding on other sites is not supported.