I've been designing Canvas quizzes for well over a year now, and just today something really weird happened—anything I put into italics in the quiz question text automatically converts into smaller, thinner, gray-colored, non-italic text.

This has never happened to me before today, but I went back and checked previous quizzes I've made, and the same thing seems to have happened to them retroactively. It was behaving normally this very morning, at 10:30 AM, and then now at 1 PM they've suddenly all changed.

For the quizzes I'm working on, the mysterious new text style actually looks very nice and professional, so I'm okay with keeping it, but I'm concerned about what would happen if I needed to italicize a book title or something—because that would look awful. No one else seems to have had this problem so I want to know why this is happening and whether it's a permanent update that we have no say in.

Yes, we have the same issue.  We need italics for reference list entries, for example.  Hoping this is fixed urgently.

I have the same issue, too! In fact, this occurs in many different locations. (Mobile platforms are not impacted.)

Here are some examples.

SCENARIO 1
In the first picture, titles of TV shows are expected to be italicized, but they are using the light font-weight. 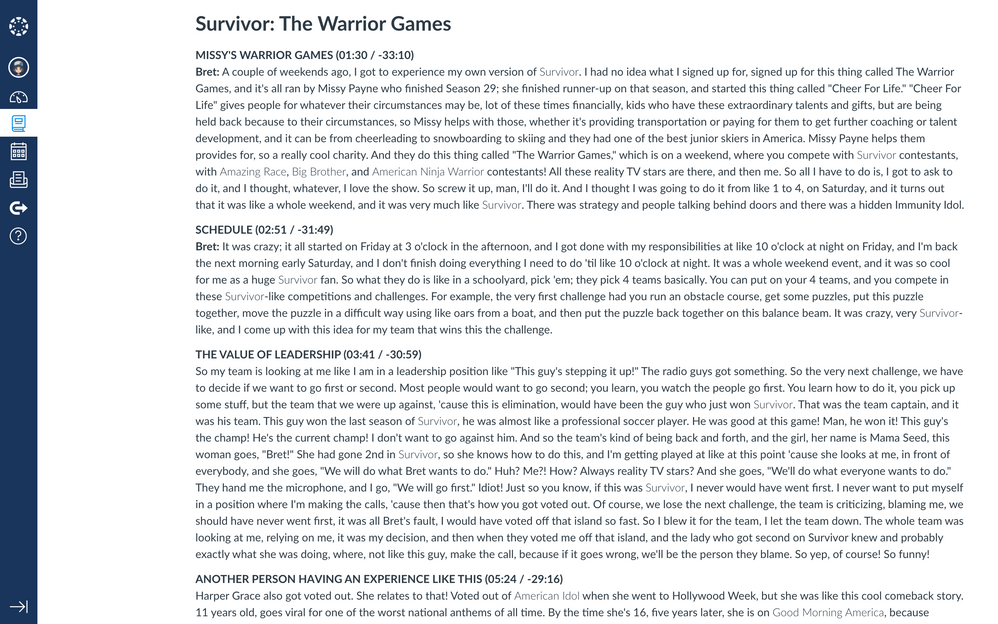 All italics have their font weights lightened instead.

This is the expected result. The new RCE did a really great job handling italics. 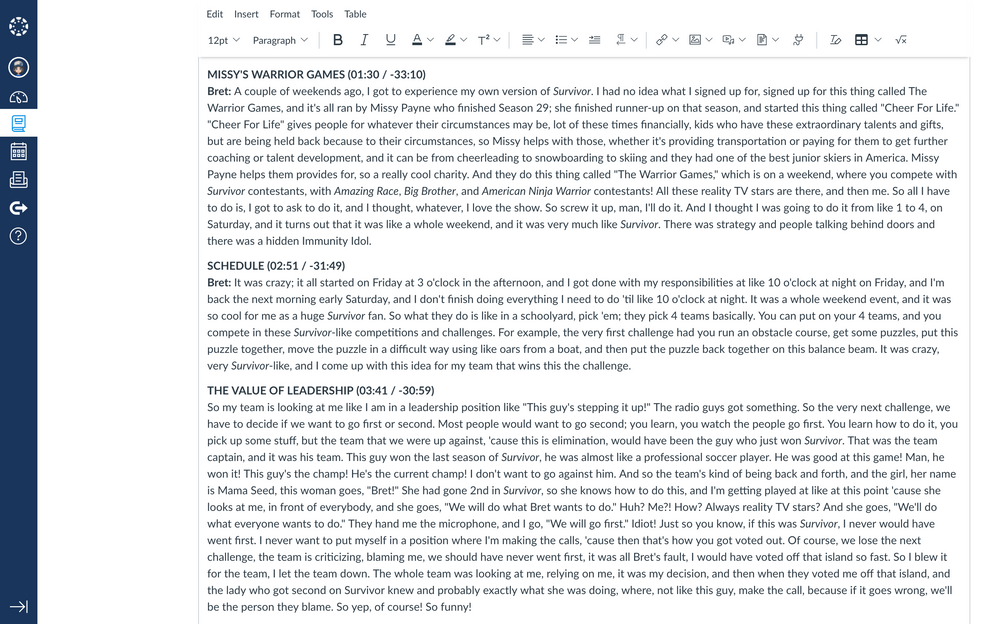 This is the expected result.

SCENARIO 2
In addition, when I invoke the style="font-weight: lighter;" flag in the HTML editor, it appears correctly in the RCE, but not when viewing the article. In this example, the tweet's text (denoted with a gray line on the left) did not use the light font-weight when embedding a Tweet. 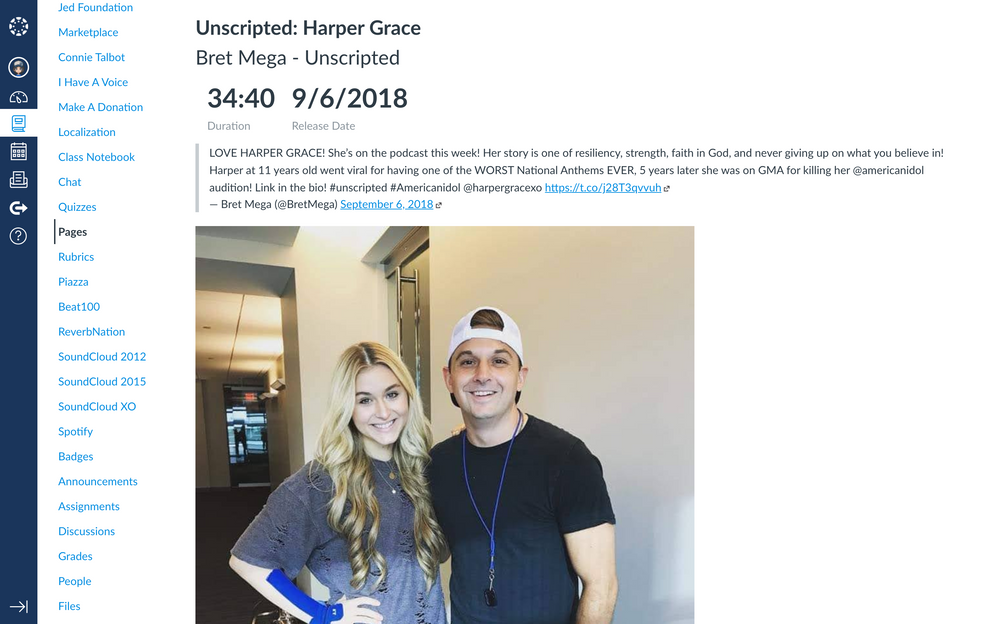 Tweet texts are no longer using the light font-weight.

This is the expected result (notice that the text "June 26" in the tweet is in the light font-weight). 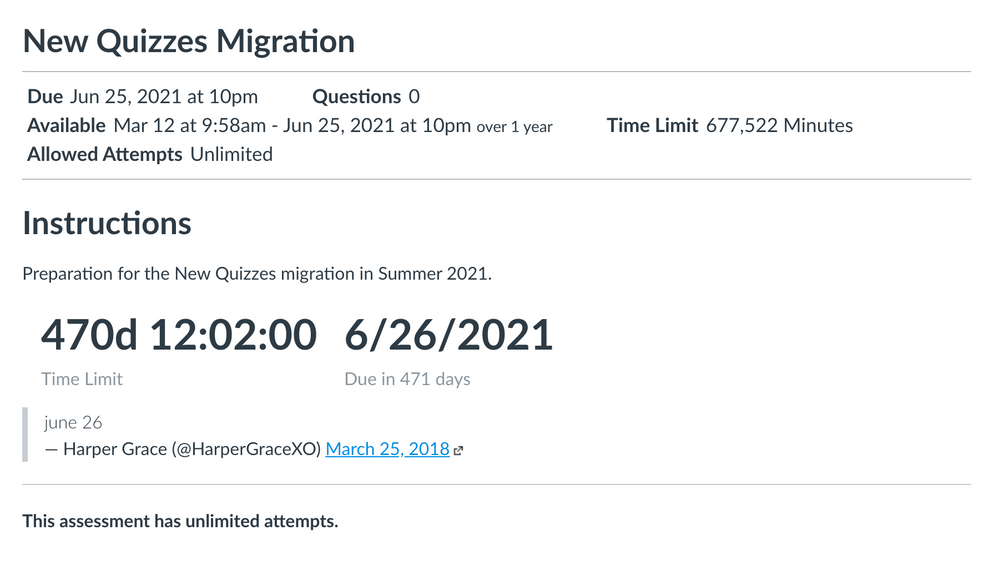 The expected result for the embedded tweet's text is a light font-weight.

Furthermore, this is the expected result for headers using the light font-weight.
(In such a case like this, I make them all caps to be more stylistic.) 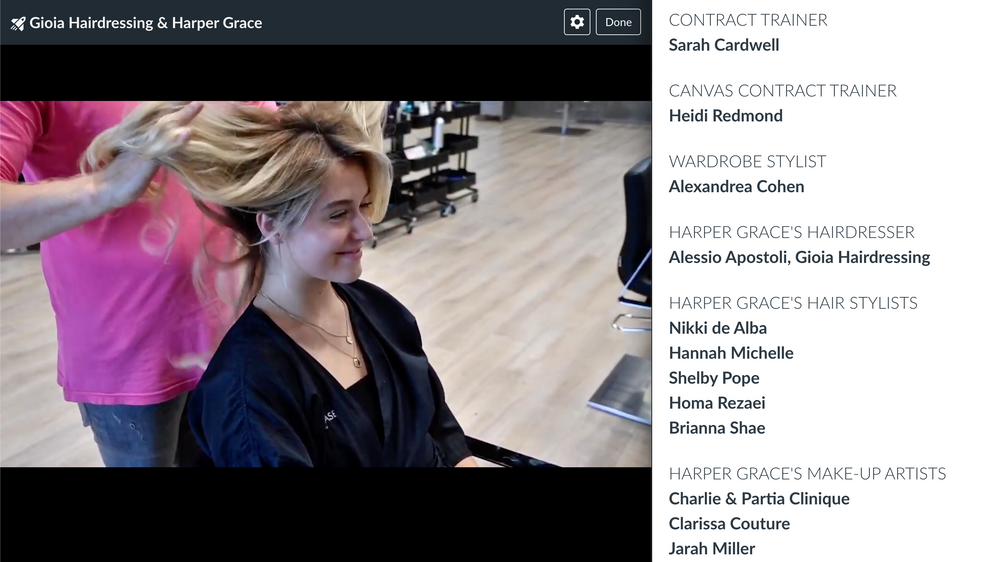 This is a critical issue. If this is not resolved by the time the fall semester begins, then teachers could unfairly mark students' grades down, which could result in many false positives in grading (particularly in the Works Cited and References sections).

Thanks so much for your detailed additions! It got resolved on my end for now as well, but here's hoping it doesn't happen randomly again.

Thank you! The problem is finally resolved.