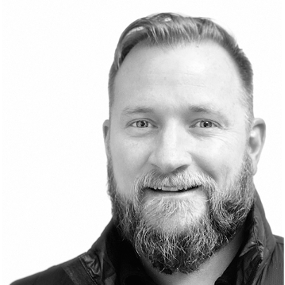 As part of the discovery phase in our product development process, we are looking to improve our Assignment Enhancements beta feature. We want to add the ability to see what has happened with an assignment submission over time to better facilitate conversations between teachers and students.

In these designs, is it clear how you would do the following...

Please share your thoughts on how easy, difficult or useful the submission history page feels with this design concept.

How do I review the submission history?

The link to view the submission history is visible in the upper right corner and is in a location similar to the current interface.

The drop down box being centered is well situated for quickly moving between attempts.

Does the history page show me everything that I would care about? 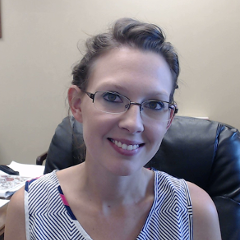 From my initial view of the page, I thought it was very busy. It took me a moment to gather my thoughts and work my way through the page. I do think everything needed is there, AS LONG AS, submission history remains. The current environment where students lose feedback and access to previous submissions is disrupting the learning process.

I do like the timeline feature for available, uploaded, submitted, graded.

Thank you! When does this become available? We want it now if we can get the submission history! 🙂

I've reviewed the features on beta and here are a few thoughts: 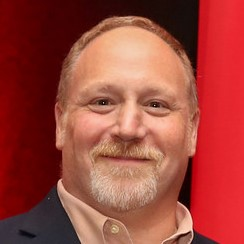 Assignment Submission Attempts should be viewable from the Grades/Feedback area. Right now, if a student is viewing feedback/comments on a submission attempt, the only way for them to view previous submission attempts is to click on the "Re-submit Assignment" button which is not intuitive.

I started my professional life working for a software company as a technical implementation consultant, followed by positions in engineering and IT project management. Now I enjoy spending my days in the rewarding work of educational software.