Sign In Community FAQ
We've revamped the look and feel of our Community nav menu! Content is now divided by product to make navigation and discovery easier. 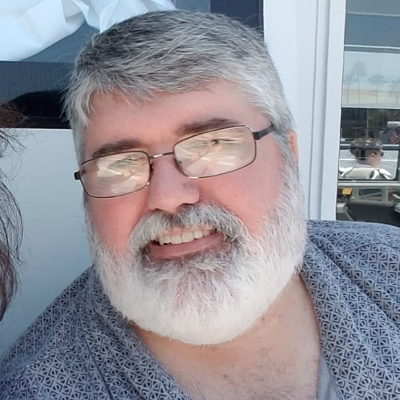 View all badges
Activity Feed
My Posts
View All Posts
Member Profile
My journey started in 1989 when I graduated from Sylvan Hills. After high school, I enlisted in the Army and became a Military Police Officer and then became a civilian police officer. After a 10 year career in law enforcement, I decided to return to school and continue my education. I began my career at ASU- Beebe in 2004, I worked with the Distance Learning programs. Since then, I have transferred to the ITS department still assisting with Distance Learning and Canvas.
Community Statistics