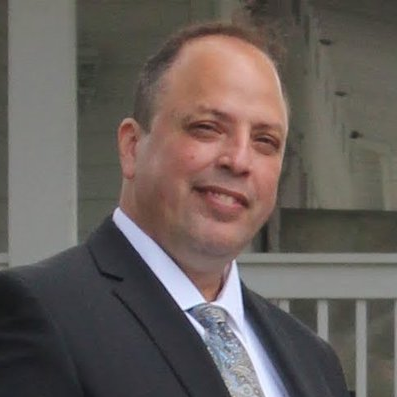 by 21051 in Idea Conversations
Yes, your idea is the ultimate goal, but this release gives us an option to have a stop gap to stop announcements based on old enrollments. For example we have all terms from 16-17 & 17-18 and our students were getting announcements in some cases from 2 or 3 different schools (sub accounts). By us running a script to "manually" conclude courses in all those old terms it has stopped announcements from going to students or teachers that are no longer in active course their school/sub account.  As your idea explains it it would be the best way (in my opinion), but I'm happy that with this new release I can at least minimize those annoying announcements fro old terms... Agin thank you for entering this idea and I will continue to promote it until it happens 🙂 ... View more

by 21051 in Idea Conversations
cms_hickss‌ I was telling someone that this morning!!! love that idea! I would really work for us! I would limit the active users that receive the global announcement. K-12‌ ... View more

by 21051 in Idea Conversations
Bradley, Thank for adding this idea!! Here in Orange County Florida we need it as well!!  ... View more

Re: Toggle rubrics from a vertical view to a horiz...

by 21051 in Idea Conversations
stefaniesanders I took  @nicole_blackmon 's explanation and I incorporated in the description. We have a large community of teachers that really want to integrate the International Baccalaureate outcomes in Canvas and this is the feedback we received at the district office from them. ... View more

Toggle rubrics from a vertical view to a horizonta...

by 21051 in Idea Conversations
38 Kudos
38 Kudos
#Outcomes #BetterRubrics  In the Speedgrader, create an option to toggle rubrics from a vertical view to a horizontal view so that longer rubrics are visible without scrolling. Most teachers didn’t like using the rubrics because they don’t display well in the Speedgrader. Please consider making a change to the display, so teacher can display rubrics and outcomes that are longer. When Canvas auto generate rubrics from outcomes, it makes them horizontal, so it makes sense in the space for the rubric in the speedgrader to also be horizontal or at least to have a horizontal version. With the division of the speedgrader as it is now, the rubric "blocks" a significant portion of the student work, so teachers have to constantly slide the submission left and right to read it or shrink it to such an extent that it is not legible to all but the sharpest eyes. The idea is for the  rubric itself would remain the same, but the viewing pane would take up the bottom of the speedgrader rather than the right side.  You could also imagine it as a splitscreen where student work (at page width) is visible on the top with the rubric across the bottom rather than being divided left and right. Teachers would still have to scroll down to see the bottom of the student submission, but that would be preferable to constant left/right scrolling. ... View more
Community Statistics