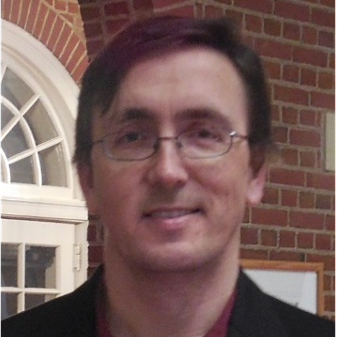 Is there a way to work with /graphiql and SIS IDs, e.g. sis_login_id. I can do a query like:

But how do I work with SIS IDs, like https://canvas.instructure.com/doc/api/file.object_ids.html

I am probably not telling you anything you don't already know, or at least strongly suspect. It appears to not be implemented yet.

There is a search box in the documentation explorer and when I searched for sis, the only things that came up were with the termID, and posting to SIS (oh, and PageViewAnalysis). The fact that it is there for terms, but not for users

When I tried the sisUserId, which looks like the termSisId that I got from searching the schema, it just returned no results but at least it didn't crash.

If I tried node instead of legacy node, I got all kinds of errors. Switching to id instead of _id fixed most of those, but it still said it didn't accept it, saying that "type" wasn't accepted.

Thank you. At least you're confirming I haven't missed something obvious!

and didn't get anywhere.