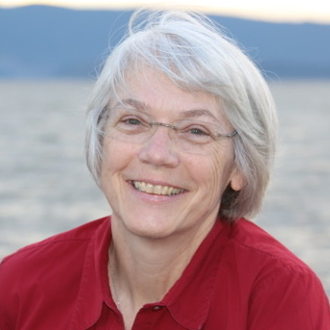 lglen
New Member
In response to Chris_Hofer
Jump to solution

So - thanks @Chris_Hofer for your insight. Your message made me go talk to my Canvas wonks, and that's what got them thinking about pushing it now. For the record, one of them told me they agree with my estimation of the changes - they stink! They meant well by making the change now instead of mid-term, but they also managed to buy us some time with Instructure so that we don't have to make that change now until end of term. Perhaps others of you will find a similar negotiation possible.
Now I'm going to bookmark those links you included so when I get some time (!?) I can bone up on how I'm supposed to navigate the new interface. Thanks for taking the time to respond.