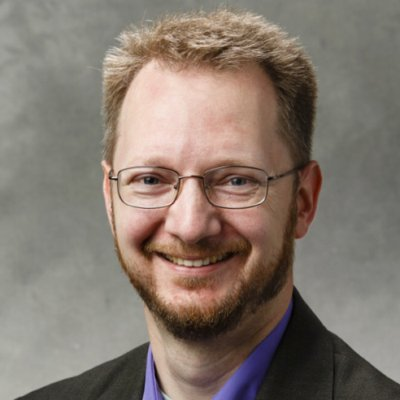 Treating missing users as "suspended" rather than "deleted" when Diffing?

Have any of my fellow admins explored the possibility of having Instructure's diffing engine treat absent students or teachers as "suspended" rather than "deleted"?  (If so, how would we go about it?)

We might like to have these accounts set to "deleted" eventually, but now that the "suspended" status exists its use would save us a rare but major headache: In some cases when a user's role changes (e.g. adjunct becomes full-time or a Dean returns to faculty) the account is updated by deleting it in the SIS, then recreating an identical one in the correct category. Unfortunately, if this process spans the time when Canvas gets one of its updates, it sees that the account is gone and it deletes the user. That deletes all of their old enrollments.  The user and their current enrollments come back in the next feed once they're recreated in the SIS, but their historic enrollments are gone and it's a pain to get them back (punctuated by rightfully concerned users when they see that all their old stuff is gone). If the diff routine could flip them to "suspended" instead (and then back to "active") that would save some headaches.

There's a lot we can control through the API but there doesn't seem to be a way to tell the diff'ing routine how it ought to behave... unless I'm missing something?

I also have this question
4 Kudos
Share
Reply
5 Replies

We have exactly the same problem with accidentally deleted users due to temporary changes in the source applications that provision the users. Therefore we would also prefer to have users suspended first instead of deleted in the diffing. According to our customer success manager this is not possible. We have asked if Instructure has any plans to add the option 'suspend' to the diffing, but I realize now when I see your question that we haven't got an answer yet... I will remind him and if we have an answer I will post it here.

Follow up 14-2: the answer from our CSM is that Instructure currently has no plans to develop this.

Same here.  We'd like to have a flag for diffing mode to select "suspended" as the default behavior.  I opened a ticket with support but they say it is not in the plans.

I created an enhancement idea if you want to vote/like it:

We set our dropped students to inactive which works just like suspended.  The student no longer sees the course but remains in the course with an inactive tag.  You can view inactive students in the grade book if you want.

Sounds like you are setting their course Enrollment to Inactive?  That is not the same as what we are wanting to do with the User account.  We also set enrollment to Inactive for certain students that drop after the no penalty date and still need to report a grade at the end of the semester.  It is not too hard to send the "inactive" value for these enrollments because there is record in SIS of that.

When diffing the User accounts, there is often no record coming from SIS or HR because they were completely removed.  In this case, we just want the default behavior of the Canvas User diffing to be selectable with the new Suspended status instead of the default Delete status.