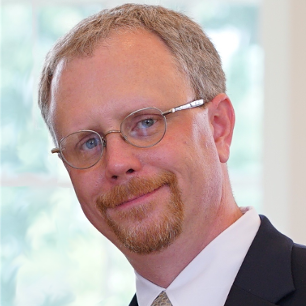 Here’s one more data point: if I go into the Canvas user record for John Smith under Admin > People and manually change his SIS ID from 111111 (the Student ID) to 222222 (the Faculty/TA ID) he will disappear from the rosters for the courses he is in as a student and suddenly appear as a TA on the roster for the course that he is TA’ing.  So all of the enrollment records exist behind the scenes, but only the ones that match the SIS ID in his user record show up in the course rosters.  Canvas appears to be functioning as designed, but the limitations of the data in our SIS are causing problems.

The obvious solution is to submit all of his info to Canvas with only one of the SIS ID numbers.  Unfortunately, it is impossible to set up our SIS in such a way because student records can’t be attached to courses as faculty/TAs and faculty/TA records can’t be attached to courses as registered students.  Have any other CAMS schools encountering this problem?  Do you have any suggested workarounds to keep things fully automated?  Our current solution is manually changing the TA data after it is imported into Canvas, but this is not realistic for the long term given our size.