No longer able to hide the Next button?

Here's a snippet of the code to hide the button:

Now, the 'Next' button is no longer being hidden even though hideNext is consistently called. The console states "Checked for the next button undefined times", so checkCurr is undefined for some reason.

I'm not sure what's going wrong this time around. Help would be appreciated if anyone knows how I can get the 'Next' button successfully hidden again. Thanks for reading! 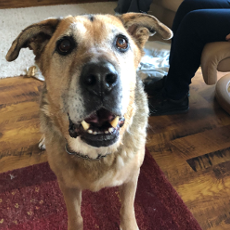 I‘m not a JavaScript developer but was curious if you set the var using new might help.

Additionally, have you considered adding in a conditional to check typeof within the function?