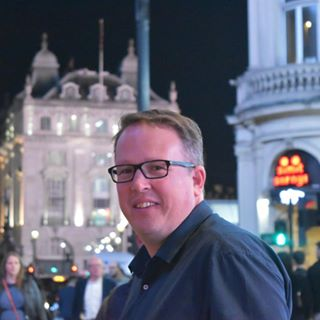 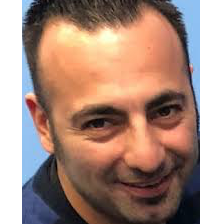 Our school has the same environment as mentioned and we would love to have the solution  @craig_nicholls  mentioned. Any chance of us connecting with the person who set this up?