I've been looking for a specific place for this information, but not finding it.

My university is bringing a large group to InstructureCon this year (as we did last year).  Last year, one of my colleagues had some mobility issues and found the Keystone environment to be something of a challenge.  Lots of walking, gravel paths, outdoor stairs, etc.  This year, again, we have someone for whom walking and stairs will be an issue.

This year, however, I know about the extent to which mobility is expected.  How do I hook my colleague up so that those handy little golf carts can help him get from place to place? 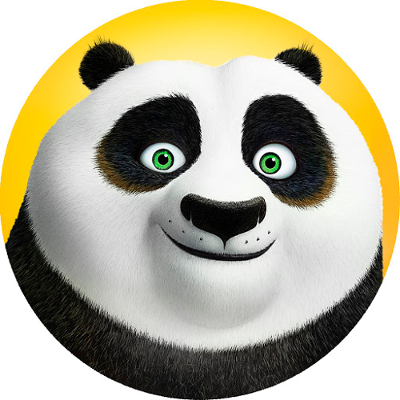 I have some guesses, but I think it's better to get the word directly from Instructure on the best way to get this done.  Tagging @scottdennis  in the hopes he can get that info for you.‌

Hopefully one of our team members got back to you today as I saw an email that was forwarded by one of our CSM's.  We can certainly accommodate your colleague.  We will have more golf carts going around and we can schedule times for pick up to take him/her to where they need to go.  All we need is their info so we can touch base before the event.  If you haven't done so yet you can email the info to instructurecon@instructure.com.  Hope this helps and look forward to seeing you all in Keystone!

Yes, we did hear from someone.  Thanks!

I haven't ever gone to InstructureCon yet, but would like to get there.  Accessibility is my concern. I have cerebral palsy and use a mobility scooter to get around.  Can anyone weigh in on how that will go for me if I plan to attend in 2019?  I can walk very short distances on level ground with a cane, but this sounds anything but level, so I think the scooter is a must.

This is all with the assumption that Instructurecon 2019 is still at Keystone - it's possible it gets moved and they likely won't announce it for a few months.

I did InstructureCon 2 years ago with a stroller, so it's not directly applicable but hopefully useful info.  The main conference rooms are at two locations, both of which have shuttle buses from the various hotel areas.  As long as you leave yourself time to catch the shuttle bus (which come by every 5-10 minutes) a scooter may not be necessary.  However, the conference hall areas themselves are rather large, but flat, with an elevator to get to the second floor area, so a scooter may be useful there.  I honestly can't recall if the shuttle bus was equipped to onboard a scooter.

In general, the outside area is a bit "hilly" - plenty of cart paths, and there's almost always golfcarts running around to get people to where they need to go.  The main "lunch" area is on woodchips, which was a problem for our stroller, but last year they had some workarounds (if I remember correctly - there was a rubber mat and also employees willing to bring the food to you).  I know after our experience with the stroller and at least one other person with a wheelchair, they worked on making things better and more accessible - but there still is a lot of distance between locations.

Linda, reach out to that instructurecon@instructure.com address to find out what options will be available.  The experience was more accessible the second year at Keystone than the first.  I have consistently provided feedback that they need to make universal access a bigger priority in choosing their conference venue.