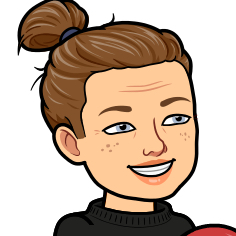 Mastery Paths Will NOT UNLOCK

We are having trouble with mastery paths.

Recently when the students submit a quiz that is automatically graded the mastery paths continues to say Mastery Paths Locked until quiz is graded. The assignments that should be assigned by mastery paths are NOT assigned to the students.

We can not figure out why this is happening.

Does anyone have any suggestions? Has this ever been a problem for you?

laura_schmidli
Surveyor
In response to Bobby2
Jump to solution

After some back and forth with various levels of support, and several contradictory messages, I don't have any clear answer on what the problem was, but can say that it seems to have been resolved. First I was told the Mastery Path wasn't configured correctly, then was told that Mastery Paths won't accurately function via 'Student View'. Ultimately, I found that neither of those statements is true, and the Mastery Path in question started working again. Was something updated behind the scenes to fix it? Not sure!

So, while I don't have an answer, I have learned the following:

Community Coach
In response to laura_schmidli
Jump to solution

Thanks laura.schmidli@wisc.edu‌ for your detailed reply. I hope those reflections will be of assistance to others.

jhoskins4@sfccmo.edu‌ is that a separate issue to yours or similar?

This was the most recent communication I received from Canvas Support about our issue:

For the most part, the issue is on our side. As long as Mastery Paths are being configured and used properly, (the examples I've looked at have been configured correctly), there should not be anything you need to do differently on your side to avoid it. Mastery Paths depend on ingesting live event data to then update the path for a user. The live events that are recorded are internal to the Canvas application and cannot be requested or viewed at this time.The issue with this process is that concurrent live events cause a buildup in jobs on the service that processes the request back to Canvas. The only way to get these unstuck is to trigger a process in Canvas that causes the data that was sent in the live event to be sent again. That is why we've had to resort to the workraound of toggling fudge points. As you can imagine, this has been an issue for other institutions that also rely heavily on Mastery Paths. Our engineering team that covers Mastery Paths is aware of how problematic this is, and has been, for institutions such as yours. They are working on optimizing this process so this no longer happens. However, unfortunately, I would not be able to provide an ETA for when said optimization will be completed. I'm sorry that I don't have better news at this time.

I don't know if they were able to fix something that has made things better, but thankfully we haven't seen the issues recently. All is working as it should.

Community Coach
In response to sdavick
Jump to solution

Thanks so much for the update sdavick@ccsk12.com 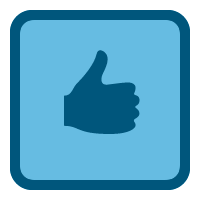 Nice Work . May you make many successful Mastery Paths from now on. 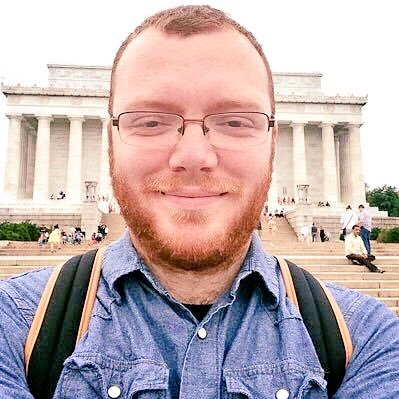 We've seen similar issues at our school with mastery paths that have a large amount of data being processed in short amounts of time. It seems similar to if a server was getting too many site visits for a particular site and therefore crashing. Our hope is that developers are able to make this feature more reliable so that schools can continue to use this valuable part of Canvas.

Thank you all for joining the discussion. After spending more time practicing and researching with Mastery Paths I think I know the origin of my issue. Instead of clicking the :smileyplus: button and adding more content to the paths, I linked 2 different paths together. For example, my middle group was assigned a quiz that had its own path. This middle group was the only group of students that Canvas would not allow to continue.

Anonymous
Not applicable
Jump to solution

Has this been resolved by Canvas engineers? I'm having multiple issues with Mastery Paths, including a version of this, and am somewhat lost and frustrated now with the various threads on the issues.

If you reply please tag @saurilio. I had to create this on the fly account because I was unable to find the login page and was forced to create it. What's up with that on the Canvas community site?