Community Team
In response to robotcars

Community Team
In response to ismail_orabi 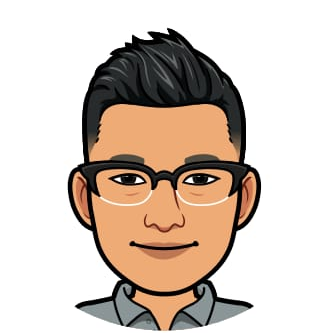 Community Team
In response to danielcktan

Community Team
In response to jbeyer1