Thank You for your question.

I'm wondering if it is your browser needing to be updated. If so here is how to update Chrome https://support.google.com/chrome/answer/95414?co=GENIE.Platform%3DDesktop&hl=en

If you aren't using Chrome I can talk you through others, just let me know.

Sing out if you need a hand.

I'm also having this issue. I'm using the latest version of Chrome

I am also having the same issue; I am using the latest version of Chrome. Please advise.

Hi gt7535, and  @hanalei , this looks like more than a browser issue if a few of you are experiencing it in the the correct and updated browser.

I will reach out to some experts and see what I can find out.

If you find a solution in the meantime please add it here so we can all learn from each other.

I was able to use the file preview successfully on firefox and microsoft edge, but it still doesn't work on Chrome, which is extremely incovenient for me

Same problem here with an updated Chrome when trying to inline preview a file uploaded to the course. Just checked Edge and that also works for me. I've run into this problem with .pptx, .docx, and .pdf files. The first two have been troublesome before, so I hadn't thought much of it, but when I just tried a PDF, which has never given me any troubles, and it didn't work, I got concerned. I did have success using External Tools and using Google Drive to embed the files instead, but that's less convenient.

Having same issue. This is concerning because online classes are expected to start in a month and a lot of the materials I provide students are in uploaded file form. Further, not being able files submitted by students during the summer semester is making my online grading much slower. 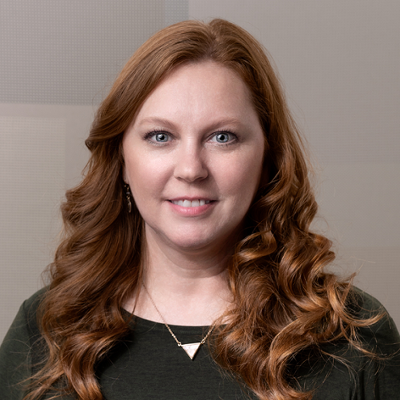 A student at my institution is reporting this same issue. Are there any updates on a resolution?

I have been having this problem for over a month on my Windows 10 computer. I have tried updating chrome, and also uninstalling and reinstalling it, neither of which helped. A fix would be greatly appreciated as it is getting quite tedious to download ever PDF I need to see onto my computer, especially since this number of documents has increased due to online learning. Thank you.

finnxthomas
New Member
In response to James
Thank you!! This fixed my problem
1 Kudo
Share
Reply 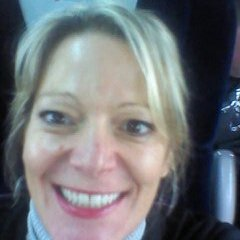