Let's explore a day in the life with Canvas Mobile apps which includes a real-world experience by students and teachers while on-the-go. This session will help teachers and designers better understand mobile use, optimize course content, communicate effectively, and create an awesome learning experience, anywhere. 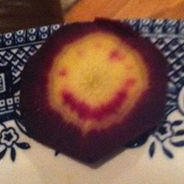 This is such a great way to show all the things the mobile app can do - will use this in my PL. 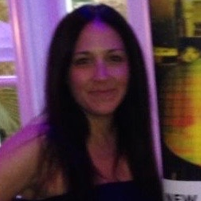 Excellent job  @rseilham ‌ and  @kenneth_rogers ‌! So much fun to watch this video.  I loved the mobile design checklist - I will be using this.  I use Canvas as a teacher so I especially loved seeing the demonstration videos at the end between teacher and student using the mobile app. I will be using this more now. Is it dafe to assume that the "parent" app is for K-12?  I teach in a higher education setting and I cannot imagine parents are checking in with their students' assignments, but you never know. Thanks for this great presentation. ##mobile‌ #mobile site‌

@rseilham nd  @kenneth_rogers his was a really handy watch. The checklist is so well thought through, love it.

Community Team
In response to michellez

The Canvas Parent app was designed with the target audience of K12 families who use the Observer role. However, I have seen other "roles" use the Canvas Parent app...even though these family members/cheerleaders/support people are not technically parents. (On a side note, I wish that the app was called Canvas Observer to make it more inclusive, but that's a topic for a different conversation.

At the University level, most parents are comfortable with their students doing their own thing. However, the way the pairing codes are generated, it can be completely on the student whether or not they want someone following their academic progress. Of course, the university has to turn on the Canvas Parent feature, so that's a big conversation in itself.

I've heard of counselors and academic advisors using the Observer role with higher education students. That would allow them to use the Canvas Parent app for quick at-a-glance views of their students' progress as well. 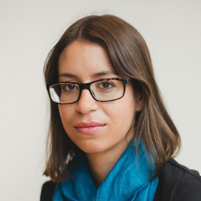 Thank you  @KristinL  - this is very informative.  I happen to love the idea of a Canvas Observer app - happy to join in on that conversation at another time! It makes sense that once students are part of a higher education institution, parental roles are more limited. Thanks again! 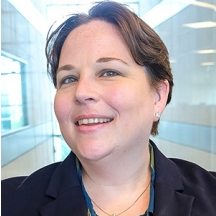 @rseilham  From one person who has won some of your swag, sm competition is always appreciated. Glad that I was able to attend one of your sessions in person. Great mobile overview of where Canvas has been to where we are now. Imagine how many downloads there are now! Are you presenting again this year at #instcon‌ ?

Community Coach
In response to valentinesking

Thanks! I always love presenting on Canvas mobile. Good news is I'll be there again this year, presenting for my 7th straight year. It should be great!

@rseilham ‌ and  @kenneth_rogers  for putting this together.  It is nice to review conference presentations and think of other ways to utilize the apps.