You can delete Question Banks that you no longer use.

Please note that deleting a question bank will affect any quizzes that are associated with the question bank, especially if they have student submissions. For students who haven't yet taken the quiz, they won't be able to see any questions from the quiz bank, but any existing quiz submissions will still show the previously included questions. 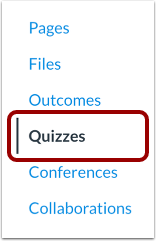 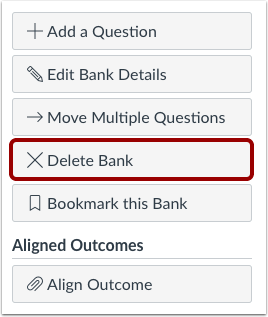 This content has been marked as final. Show 4 comments